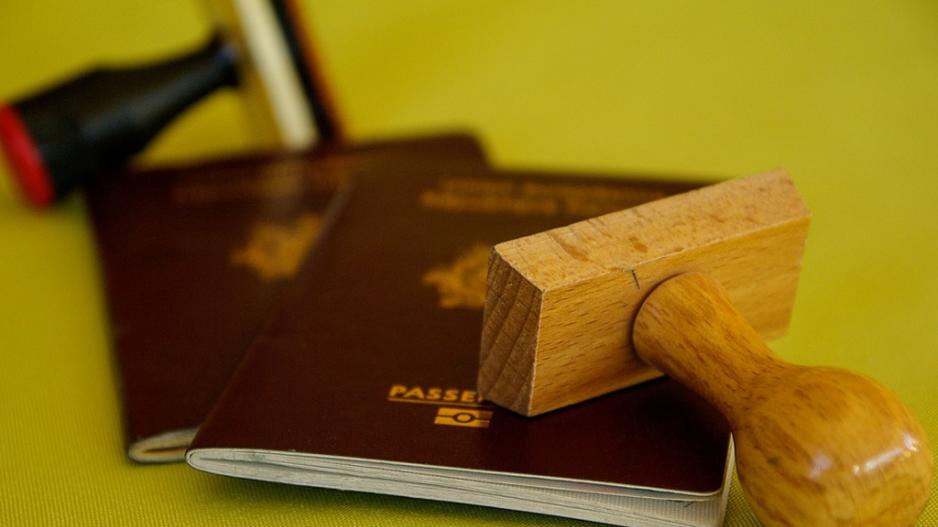 File: The world tourism industry is expected to lose at least $1.2-trillion in the best-case scenario, UNCTAD calculated.

LIBREVILLE - Six countries in central and western Africa have breathed life into long-running plans to allow visa-free movement of people among their nations.

At a summit in the Chadian capital of N&39;Djamena, the countries formally declared late Tuesday that the scheme had now been ratified by all members.

READ: What is a world passport?

The association, set up in 2000, has a potential market of 30 million consumers, many of whom, however, live in poverty.

The summit, in its statement, authorised a regional bank, the Development Bank of the Central African States (BDEAC), to allocate 1.7 billion CFA francs (2.6 million euros, $3.01 million), "to support the application of the agreement."

Negotiations on the deal began more than 15 years ago, culminating in a draft agreement in 2013 that awaited ratification by all its members.

The process was hampered by fears by Equatorial Guinea and Gabon - oil-rich and relatively sparsely populated - that they would be swamped by an influx of job-seekers from poorer members.

Those two countries, along with Congo and the Central African Republic (CAR), completed the ratification process late last month. Cameroon applies the principle of "reciprocity," meaning that it provides visa-free access to citizens from countries that also provide the same rights for Cameroonians.

"There are genuine concerns about this agreement, but it&39;s the duty of the states in the sub-region to overcome them," said Alain-Claude Bilie By Nze, the Gabonese government&39;s spokesman.

Implementing the accord, he said, requires "three major elements: introducing biometric (ID) technology, coordination between police and security services among states in the sub-region and respecting labour regulations."

Visa-free access for workers will remove one of the many bureaucratic headaches for transport companies and other providers of cross-border services in the region.

However, CEMAC gathers countries with widely ranging incomes and has a poor history of implementing major decisions touching on economic or monetary integration. Plans that remain on the shelf include the creation of a regional airline and a single passport.