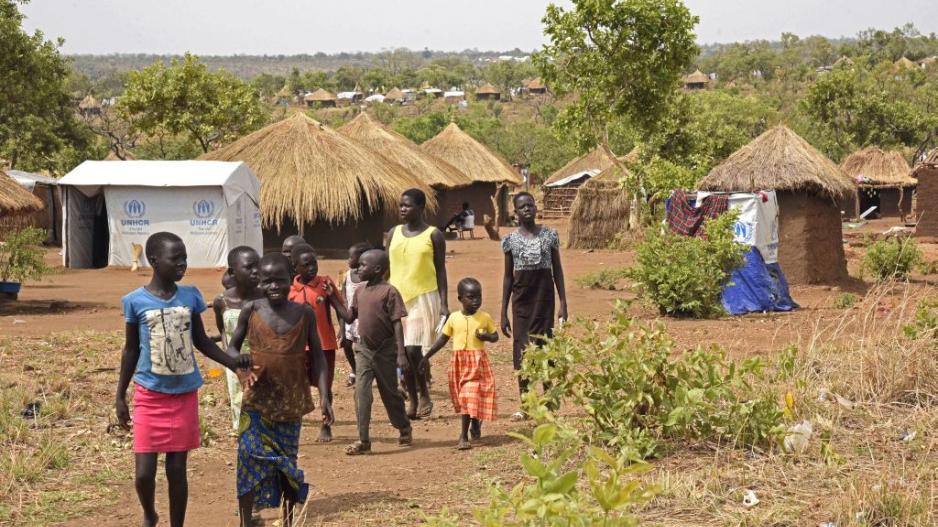 An increase in violence nationwide has seen thousands flee in the past two weeks, including more than 16,000 from the second-largest city of Wau -- above 10 percent of its population.

The UN humanitarian agency OCHA warned that helping the needy was growing ever more dangerous after three people involved in delivering food aid were brutally killed in Wau this week.

"There are no words left to explain the level of frustration and outrage I feel regarding the continued attacks against humanitarians in South Sudan who are simply trying to help the civilians who are suffering as a result of this conflict," said OCHA coordinator Eugene Owusu in a statement.

"Separately, 60 humanitarian workers have had to relocate from multiple locations in Jonglei yesterday and today -- including Waat and Walgak -- due to intensified conflict in the area."

The outbreak of violence in the eastern Jonglei region comes after fierce clashes in southern Pajok and western Wau in the past two weeks.

According to a tally of UN figures and deaths that witnesses reported to AFP, 101 people were killed in the two towns.

The UN peacekeeping mission UNMISS, which has been blocked from accessing some conflict zones, said 13,500 people had fled to their base near Wau this week. More than 3,000 others were seeking refuge at a Catholic church compound.

UNMISS said fighting had also broken out in the western town of Raga and in the north-eastern Upper Nile region.

The special representative for the UN secretary general in South Sudan, Moustapha Soumare, on Saturday called for a halt to fighting, urging "all parties, to prove their commitment to peace".

"They must show restraint and demonstrate their responsibility to ensure the sanctity of life of all South Sudanese citizens," he said in a statement.

The three-year civil war in the world's youngest country has created a massive humanitarian crisis. Famine was declared in two regions in February, affecting 100,000 people. Up to five million need aid.

While President Salva Kiir vowed that the government would ensure "unimpeded access to needy populations across the country", March alone saw 79 incidents of humanitarians being blocked from doing their work, according to OCHA.

One aid worker told AFP that in 15 years experience he had never seen the situation as bad, yet predicted that the spiral would continue downward.

"The country is sliding into the worst crisis. The worst times in terms of wanton violence, disease, corruption and total economic decline are sadly ahead of it," he said on condition of anonymity.

South Sudan's leaders fought for decades for independence, but once they got it in 2011, a power struggle between Kiir and his former deputy Riek Machar led to all out civil war in 2013.