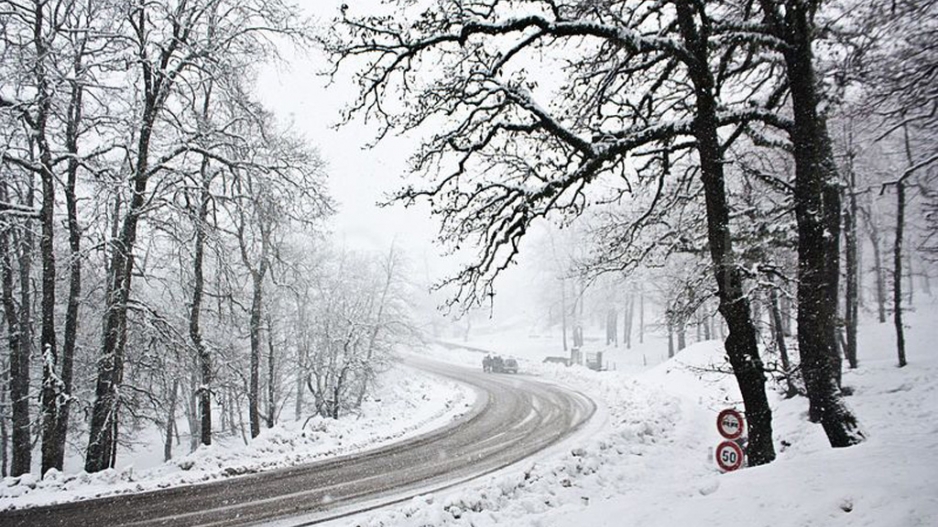 Snow on a road through a forest in Tabarka, Tunisia

The government opened 10 emergency shelters in schools and sports centres, warning the public not to travel unless absolutely necessary.

IN PICS: Snow watchers urged to stay off the roads

Jendouba Governor Akram Sebri said "considerable quantities of food and liquid gas" had been stockpiled "as a precaution".

Winter snowfall is not unusual in the North African country's highlands, but Tunisia has been hit by particularly heavy blizzards from Europe in the last week.

Temperatures have plummeted to -5ºC.

The blizzards hit some of Tunisia's poorest regions including the mountainous western province of Kasserine.

Authorities say children and frail people were evacuated to areas closer to hospitals.

A nine-year-old girl died early this month in Jendouba because of the cold, Tunisian media reported.

Forecasters say cold temperatures, high winds and heavy snowfall are set to continue at least until the middle of the week.