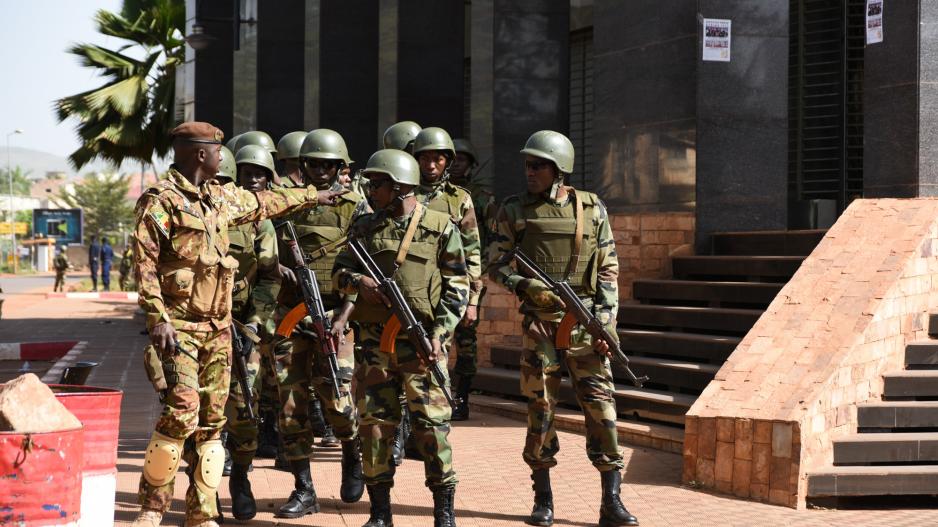 BAMAKO - One soldier and a civilian were killed in Mali&39;s ancient city of Timbuktu in a suspected jihadist attack, military sources told AFP Monday.

The killers arrived in the town in a vehicle and lay in wait for the victims outside their house before gunning them down with an automatic weapon, a Malian army officer told AFP.

Over the course of the last few months, three people, including an army officer accused of sharing the movements of jihadist groups in the Timbuktu region with Mali&39;s army and its allies, have been killed.

Northern Mali has seen repeated violence since it fell under the control of Tuareg-led rebels who allied with jihadist groups linked to Al-Qaeda in 2012.

Attacks are now becoming more frequent further south, in the country&39;s centre, close to its borders with Burkina Faso and Niger.

Ongoing international military intervention since January 2013 has driven Islamist fighters away from major urban centres which they had briefly controlled.

But despite a peace accord last year, large tracts of Mali are still not controlled by domestic or foreign troops, and jihadist groups have over the past year carried out attacks in central Mali as well as back in the long-troubled north.