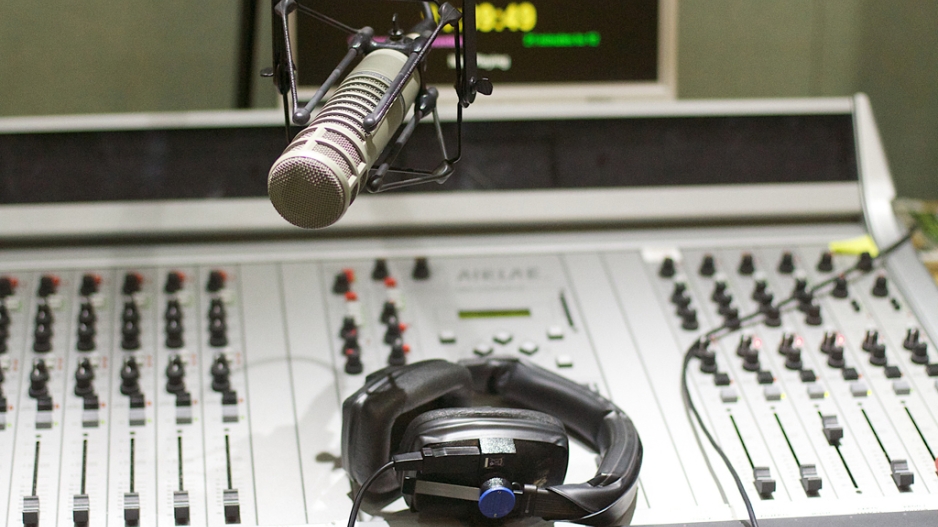 JOHANNESBURG - Security officials in Uganda have banned radio stations from playing a song by local musician Lucky Otim which criticises the government, on the grounds that it is “misleading”.

The song attacks ministers and members of parliament from the sub-region, particularly opposition converts to the ruling National Resistance Movement, Uganda’s Daily Monitor reported on Tuesday.

The song ‘Fire produces ash’ has become a hit with the public with its no-holds-barred lyrics an overnight sensation as it plays on FM radio stations.

It frames the politicians as turncoats and the artist sings that ex-presidents from northern Uganda such as General Tito Okello Lutwa, Idi Amin and Milton Obote would choose to die again if they were resurrected to find their protgs hobnobbing with President Yoweri Museveni.

Minister Okello-Oryem and Jimmy Akena are the sons of General Lutwa and Obote, respectively.

While one of the targeted ministers claimed not to be offended, others declined to comment.

“It’s on the grounds of inciting violence that we are stopping the reproduction of more copies of the song,” he said.