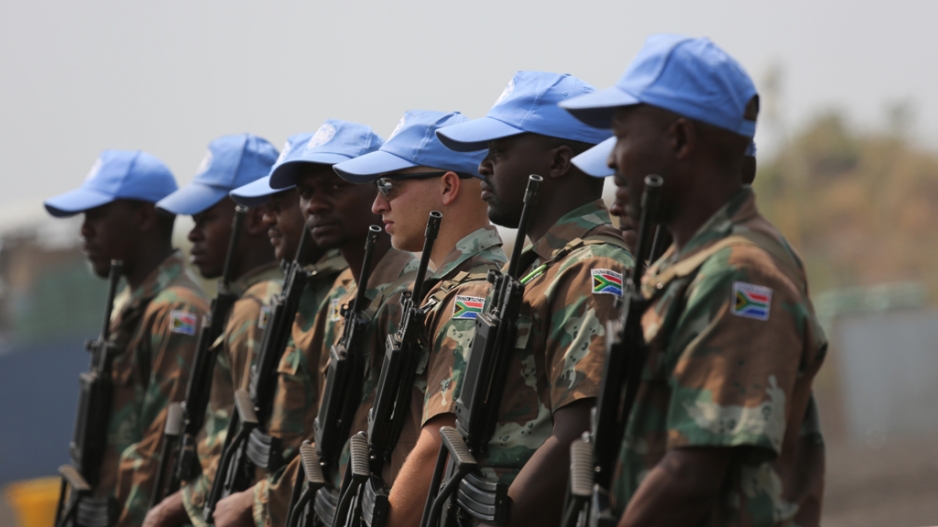 JOHANNESBURG - South Africa has extended the deployment of members of its defence force taking part in a United Nations mission in the eastern Democratic Republic of Congo by one year.

South African soldiers are taking part in the Force Intervention Brigade, part of the UN MONUSCO peacekeeping operation in the central African country. The 1,371 South African National Defence Force members' deployment will be extended from April this year to the end of March next year, President Jacob Zuma's office said in a statement.

The intervention brigade has been given a special mandate to take on armed groups that have created instability for years in the poor but mineral-rich region.