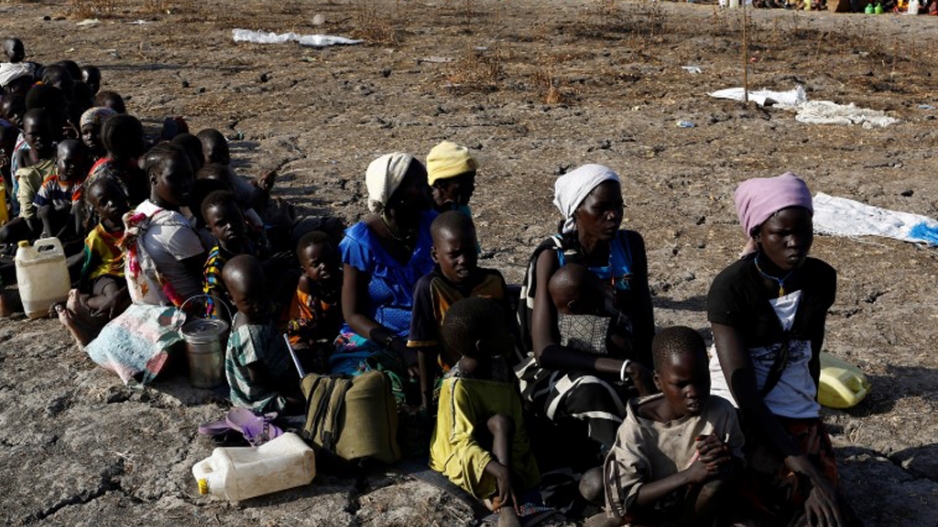 JOHANNESBURG – South Sudan’s ongoing civil war is not only expensive in terms of human lives and suffering, but economically as well, with the People’s Democratic Movement (PDM) reporting that if the fighting continued for another four years unabated it could cost the world’s newest country $28-billion (R368-billion).

PDM is an abroad-based observatory grassroots movement that was formed by concerned South Sudanese in the country and the diaspora in response to the political crisis and fast deteriorating economic, humanitarian and security situation in the country, amid heightened ethnic polarisation and the devastating conflict, the Sudan Tribune reported on Thursday.

In a policy brief, the PDM estimated that the cost of the ongoing conflict and intransigence lay between $22.3 billion and $28 billion if the conflict continued for another one to four years.

The policy brief further argued that social and economic losses were even greater over a period of 20 years if flow-on effects were taken into consideration, putting the figure between $122 billion and $158 billion.

By that time, it argued, the crude oil under South Sudanese soil would have been depleted or auctioned as “futures” to the lowest bidders.

“There is a need for a leader other than President Salva Kiir Mayardit to ensure “unbiased and efficient communication and inclusive dialogue between the people in the affected communities,” it stated.

“The convener should not in any way or form be linked to the regime, nor sympathise with the government or the opposition. The government should instead concentrate on creating a meaningful dialogue that includes the opposition, as well as a path to justice,” the brief argued.

The brief also questioned the credibility of the two research institutions nominated by the president to provide technical support during the process, saying the founders were either political supporters or known government and party officials.

“The institutions nominated by the president do not meet these criteria and therefore are not eligible to assume the critical role of convener of the national dialogue. These two institutions, the Sudd Institute and the Ebony Centre, are not ethically, or intellectually representative of the diversity of South Sudanese opinion,” noted the policy brief.