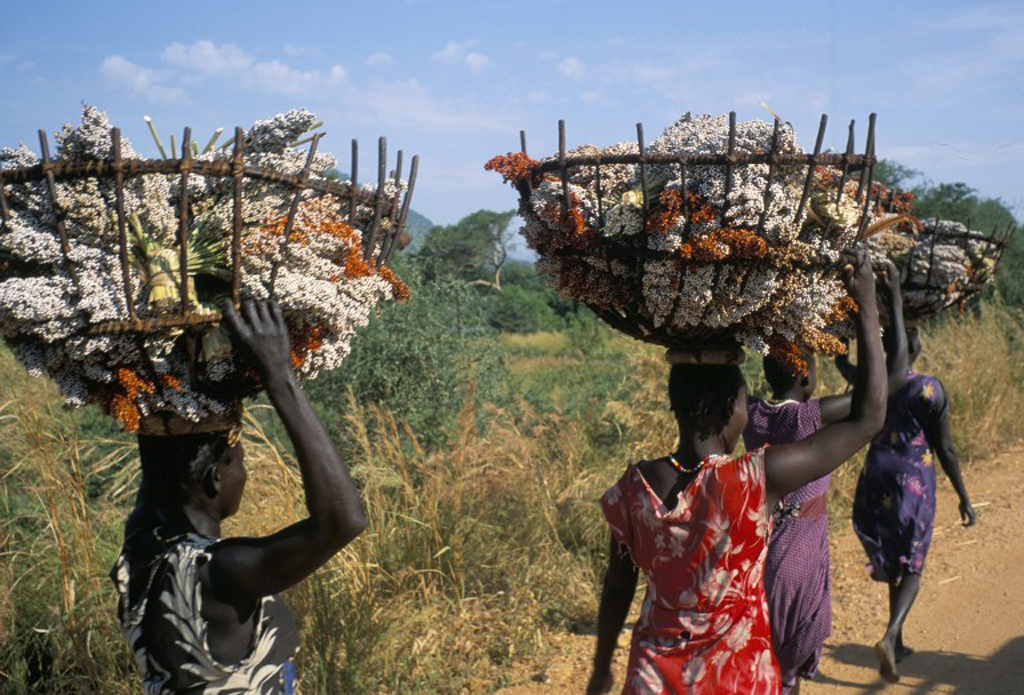 ADDIS ABABA - Armed men from South Sudan killed about 140 people and kidnapped a number of others in a cross-border raid, the Ethiopian government said on Sunday.

The Murle, a tribe from South Sudan based in the western state of Jonglei, often stage raids to steal cattle.

The Ethiopian region of Gambella, some 50km from the South Sudan border, is home to the Nuer, one of the two main ethnic groups in the country, and also about 272,000 South Sudanese refugees who have fled the civil war that erupted in their country in December 2013.

"Our forces have been in pursuit of the attackers and they decimated scores of them", Muluteg said, without indicating whether the Ethiopian forces entered South Sudan territory.

"I have no details on this. This is a developing situation," he said.

"In border areas cattle feuds and raids are not uncommon. Of course, something of this magnitude is different.

"We don&39;t think [the armed men] have any links to the South Sudan government or the rebels".

Ethiopia has been heavily involved in the South Sudan peace process because of the risk that the conflict could destabilise Gambella.

South Sudan rebel leader Riek Machar was due in Gambella on Sunday before returning to South Sudan&39;s capital of Juba on Monday.

Machar, who has not set foot in Juba for two years, is to form a transitional government with his rival, President Salva Kiir, as part of a peace deal signed in August.

Machar, who was Kiir&39;s deputy before the war, has been living in exile in Kenya and Ethiopia, but was reappointed vice-president in February.

After winning independence from Sudan in 2011, South Sudan descended into war two years later, setting off a cycle of retaliatory killings that have split the poverty-stricken country along ethnic lines.

More than 150,000 people have fled their homes in the violence that has displaced more than two million people over the course of the war.