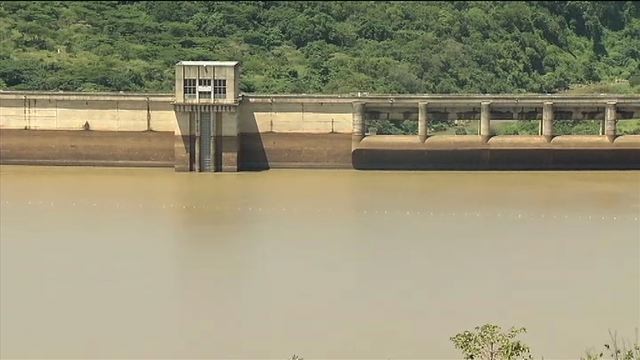 JOHANNESBURG, 21 March 2016 - We know that South Africa is facing its worst drought in two decades. What we dont know is that theres a looming public health crisis. While lower income areas tend to be worst affected, the nation as a whole is at risk.?

JOHANNESBURG – UN agencies warned on Thursday that southern African countries were at risk of another year of food shortages as the drought-hit region is expected to be hit by above-average rainfall likely to trigger floods.

The region is still reeling from the effects of the El Nino weather phenomenon which devastated crops leaving some 18 million people in need of food aid, according to the World Food Programme.

Meteorologists forecast the region will this year experience more rainfall than normal due to an extreme weather pattern known as La Nina.

"The good news is that we are going to get above average rainfall, which normally means good production from our farmers," said Hove.

"But above average rainfall is going to bring with it floods and water logging in some areas of the region," said Hove, speaking on the side lines of a meeting on drought-resilient agriculture in Johannesburg.

To ensure farmers benefit from the rains, the UN officials said they needed to plant early to avoid the floods.

But most farmers have little or no capital to buy farming inputs having been hit by two successive droughts.

Their governments will struggle to bail them out with cash for seeds and fertilisers.

Many of the regional economies are heavily dependent on commodities, prices for which have slumped on the international markets.

"If you look at Zambia, they lost something like 47 percent of their income because of the drop in copper (prices)... so the capacity of government is weakened," Chris Nikoi, WFP southern African director told AFP.

"You take Zimbabwe for example, if the government is struggling to pay its civil servants, its ability to ensure that seeds are in the hands of rural farmers on time, obviously is going to be challenged."

"The international community needs to step in and help," said Nikoi.

Humanitarian agencies including the UN&39;s OCHA last month called for $1.2-billion in aid for seven drought-stricken countries in southern Africa, with Zimbabwe, Malawi and Mozambique among the hardest-hit.

* Dr Muthoni Masinde has scooped a major award at the annual Women in Science Awards. She developed a drought forecasting tool that helps small-scale farmers decide when to plant. Watch the interview in the gallery above.