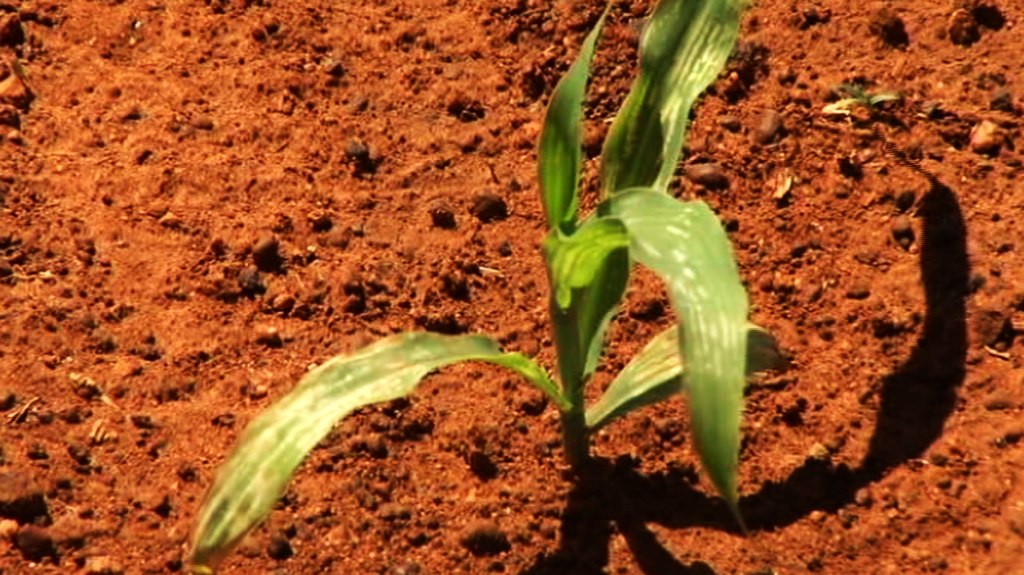 Farmers are bracing themselves for further knock-on effects on production following the fuel price hike.

GABORONE - The Famine Early Warning System Network (FEWSNET) has warned of severe food insecurity across the Southern Africa region in 2016-2017 after two years of consecutive drought which have limited crop production.

In a new special report entitled “Illustrating the extent and severity of the 2015-2016 drought,” FEWSNET said although temporary relief was expected from the harvests expected in April/May, the GEOGLAM Early Warning Crop Monitor (EWCM) had shown that as of February 28, crop failure had been confirmed in Lesotho, Swaziland, southern Mozambique, southern Zimbabwe and eastern Botswana.

“Overall, FEWSNET estimates that nearly four million people currently face a crisis (IPC Phase 3) or worse across the region. This total includes nearly one million people in Malawi and 500,000 people each in Zimbabwe, Mozambique and Madagascar,” the alert said.

The network further warned that the short-lived June-September improvement in the food security situation would give way to a severe famine that will be characterised by sharp increases in staple food prices.

"Needs are likely to peak between in the period November-December 2016 and February/March 2017 and the size of the food insecure population is likely to at least double compared to current levels,” FEWSNET concluded.