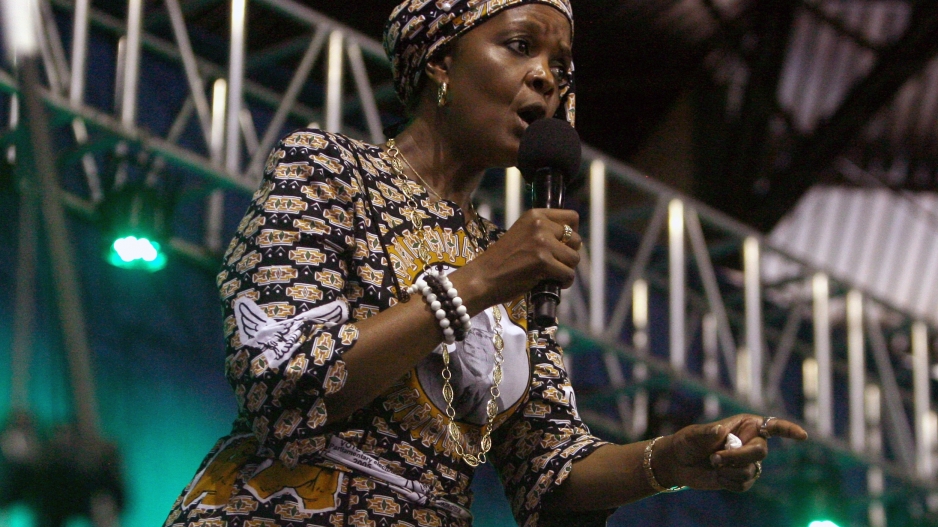 Mugabe is accused of assaulting a young South African model in Sandton, and was granted diplomatic immunity for the incident, causing an outcry from civil society and political parties alike.

According to eNCA's Zimbabwean correspondent, Pindai Dube, Mugabe is saying she was framed.

On Wednesday, several opposition parties in Zimbabwe were planning to protest outside the South African embassy in Harare. However, the protest did not transpire.