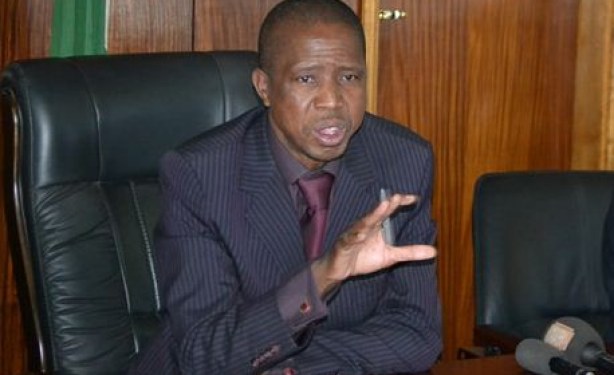 Edgar Lungu, President of the ruling Patriotic Front and the country's Justice and defence Minister.

LUSAKA - Newly elected Zambian President Edgar Lungu promised to do more for the economy of the copper-rich yet impoverished south African country at his inauguration on Sunday.

Lungu, of the left-leaning ruling Patriotic Front party, said mining companies have to pay enough taxes for all Zambians to enjoy the benefits of the country&39;s rich reserves.

He also promised to give Zambians a new constitution before next year&39;s general election.

Lungu was declared the winner of the presidential election on Saturday, defeating opposition leader Hakainde Hichilema by a paper-thin majority of just 28,000 votes.

Hichilema conceded defeat, but made accusations of electoral fraud.

The head of the African Union, Nkosazana Dlamini Zuma, congratulated Zambia on Sunday for conducting a "peaceful poll."

Zimbabwean President Robert Mugabe and Namibia&39;s Hifikipunye Pohamba, were among other foreign dignitaries at the inauguration in the Zambian capital, Lusaka.

Lungu succeeds Michael Sata, who ruled for three years before his sudden death in October.

He will serve out Sata&39;s term, through September 2016, at which point new elections are expected.

Despite the country&39;s copper reserves, the World Bank estimates that 70 per cent of the population live on about 1 euro (1.12 dollars) per day.