Special forces raid on Shebaab was 'US partnered' 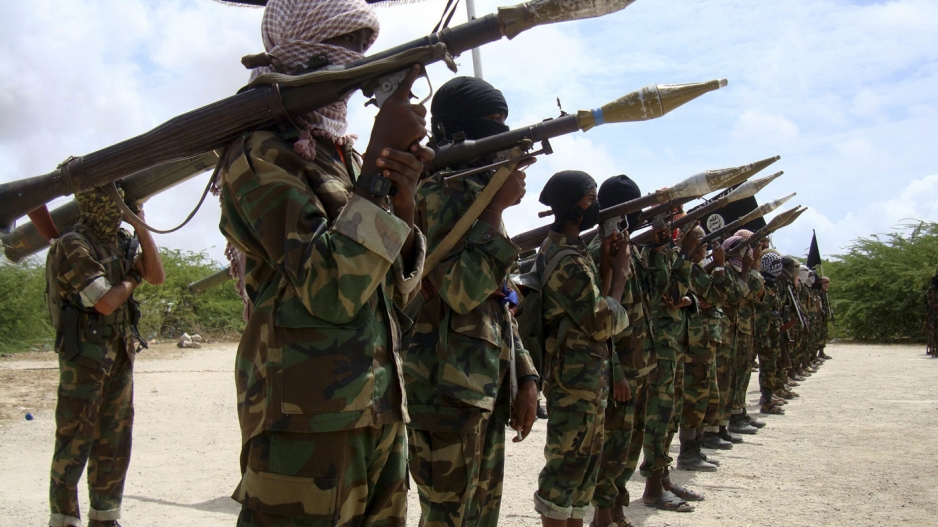 WASHINGTON – US troops took part in a helicopter-borne special forces raid against al-Shebaab insurgents in Somalia, a US official said on Wednesday.

The official, who spoke on condition of anonymity, described the operation overnight on Tuesday and Wednesday as a "US partnered raid" with US troops accompanying Somali forces.

The raid came just days after a US warplanes and drones killed an estimated 130 Shebaab fighters training for a major operation, according to the Pentagon.

It was not immediately clear what the objective was, but helicopter raids in the past have been hostage rescue missions, such as a US commando operation in 2012 to free two aid workers who had been held for three months by the group.

Shebaab has stepped up their attacks since the start of the year.