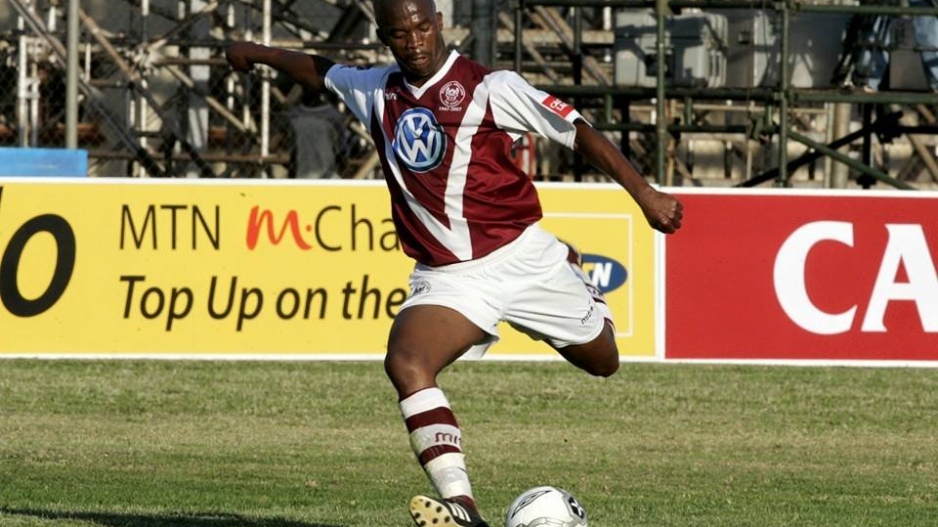 Mohlala posted his advice on his Facebook page and warned soccer players not to blow their money, but rather invest it.

"When our parents told us to invest we did not listen. When they told us to stick to one woman and stop wasting money we said is my money. We dumped our first girlfriends that we had when we were playing on the dusty streets," he wrote on Facebook.

Mohlala played in Greece and for local clubs Jomo Cosmos, Moroka Swallows, AmaZulu and Black Leopards before retiring in 2009.

This post is an advice for the current soccer players. Don&39;t be like most of us. While we were playing soccer we did...