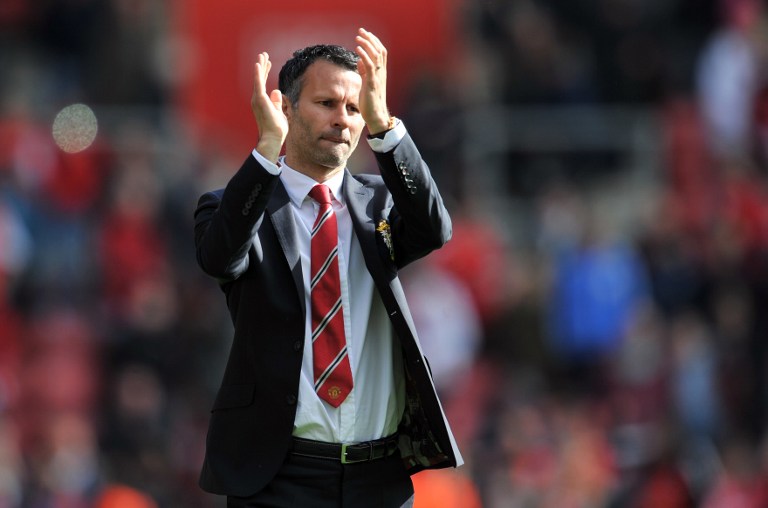 Manchester United's assistant manager Ryan Giggs believes the tour gives the squad a great opportunity to not only prepare physically for the season ahead, but to bond as a group.

LONDON - Manchester United great Ryan Giggs has thrown his hat into the ring as a contender to become the next Wales manager.

Chris Coleman stepped down as Wales manager in November to take up the reins at English second-tier club Sunderland and the Football Association of Wales is looking for a replacement.

Giggs scored 12 goals in 64 appearances for Wales spread over 16 years between 1991 and 2007 and said he would love to succeed Coleman.

"I&39;ve not spoken to anyone at the moment, but I&39;d definitely be interested."

Giggs, 44, spent four games as interim United manager in 2014 following David Moyes&39;s sacking and then worked as an assistant to Louis van Gaal for two years before leaving the club last year.

His former Wales team-mates John Hartson and Craig Bellamy have also expressed interest in the post, while Tony Pulis is believed to be another contender.

Coleman led Wales to a shock semi-final showing at Euro 2016, but they missed out on a place at next year&39;s World Cup in Russia.