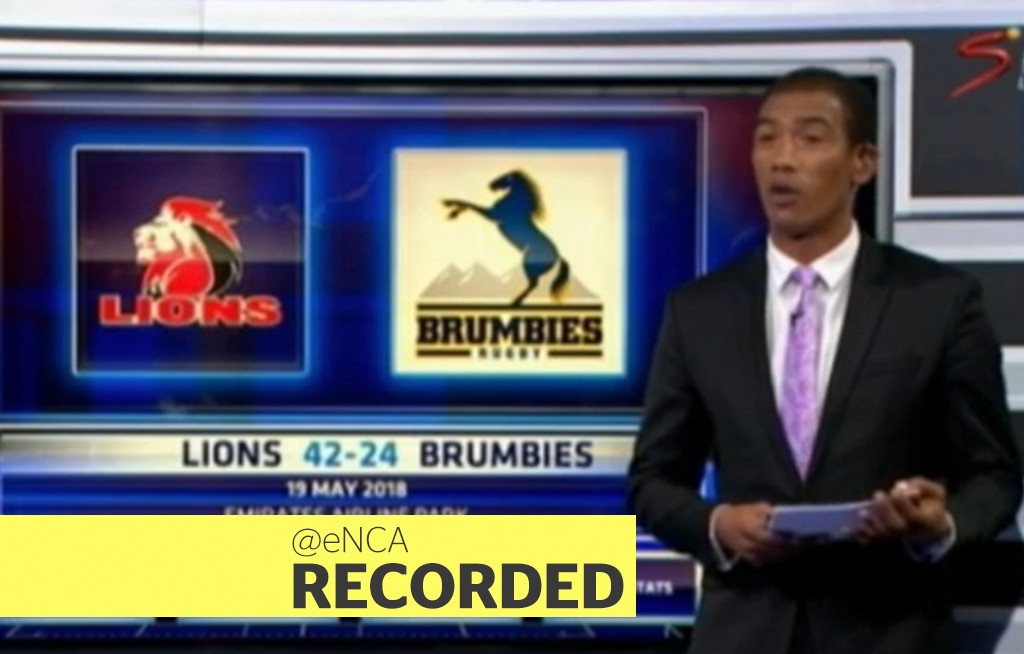 SuperSport will explain the sensational scenes when former Springbok Ashwin Willemse walked out during a live broadcast.

* Editor&39;s note: This livestream has ended. You may watch a recording of it above.

JOHANNESBURG – SuperSport on Tuesday said an investigation into the sensational walkout by former Springbok Ashwin Willemse during a live broadcast, found no racism had been directed at the analyst.

At the time, Willemse&39;s comments seemed to indicate a racial dispute between him and the two other presenters, Nick Mallett and Naas Botha.

The rugby analyst walked off set after telling off his fellow presenters, accusing them of undermining him.

An independent review was then called and all involved parties had to testify, but Willemse elected not to partake.

SuperSport CEO Gideon Khobane said Advocate Vincent Maleka, who conducted the independent review, found there was no racial intent on the part of Botha and Mallett.

Maleka had viewed off-air video footage that preceded the event, as well as footage of other broadcasts involving the three.

The advocate found no evidence of intended or unintended subtle racism.

SuperSport has, however, referred the incident to the Human Rights Commission.

The presenters are all expected to be back on air soon.

Read the full report below.

Independent Review Report into SuperSport Incident by eNCA.com on Scribd