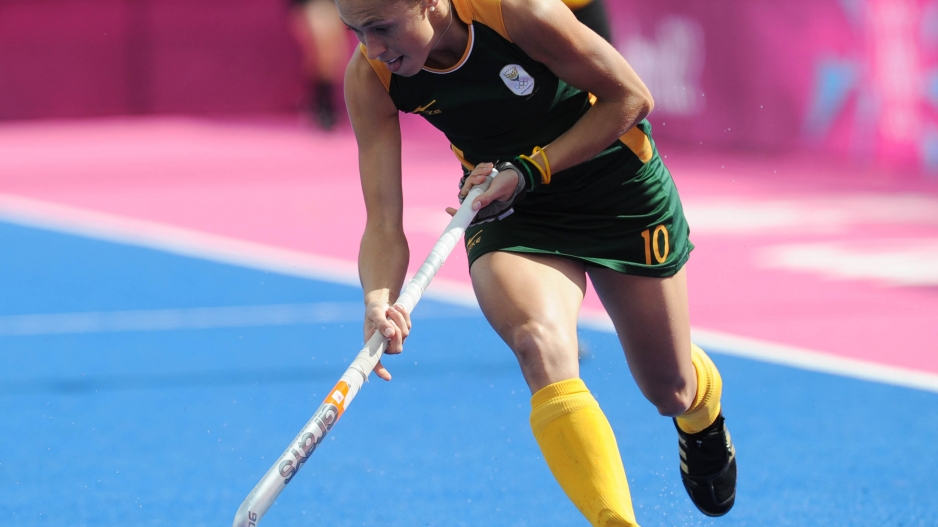 Shelley Russell of South Africa during the Olympic Womens hockey match between South Africa and Argentina played at Olympic Park in London on 29 July 2012.

JOHANNESBURG – South Africa and seven other continental hockey teams are currently contesting the Africa Championships at the Randburg Stadium in northern Johannesburg.

The winners of this tournament will qualify for next year&39;s Rio Olympics, but even if the South Africans win the African championship, they still need to gain approval from the SA Sports Federation and Olympic Committee (Sascoc) because the country’s Olympic body insists the teams need to prove their worth at world, not continental, events.

South Africa is guaranteed at least one representative at next year&39;s Olympics.

Brown says she is saddened by Sascoc’s stance.

"For me it will really knock the sport for four or eight, maybe even 12 years, before hockey will recover. People will (question) why (they) should participate in a sport where they cannot achieve the ultimate goal, which is attending an Olympic Games," says Brown.

For now the focus is on this tournament before there are discussions with the Olympic body. Whatever the outcome, the world ranking points will still be up for grabs.

While the World Hockey Federation accepts continental entry to the Olympics, Sascoc still has the final say.