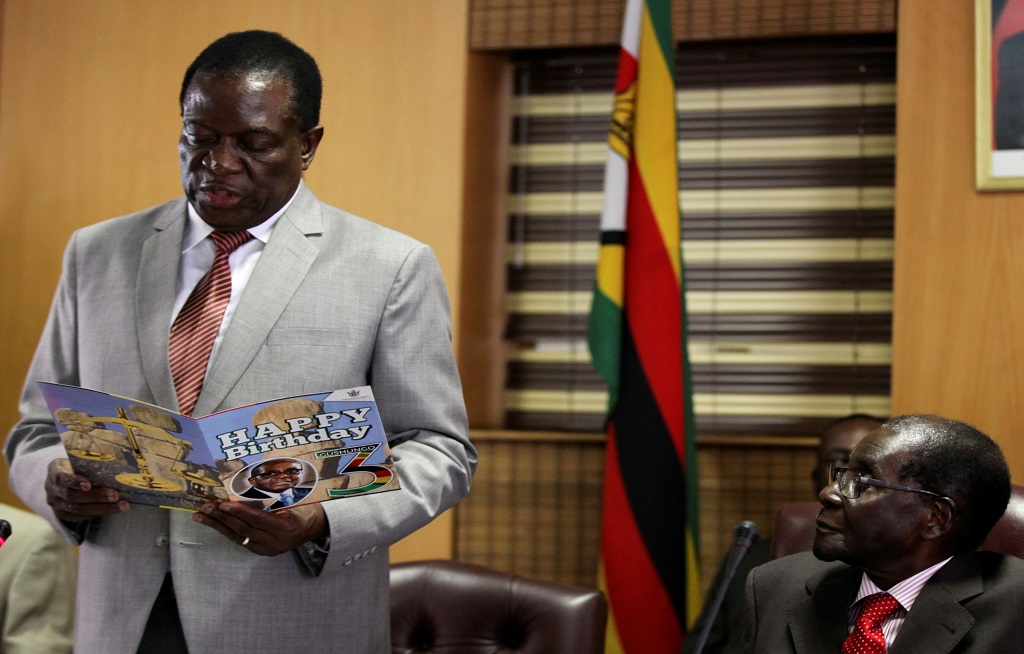 HARARE - Zimbabwe&39;s president-in-waiting Emmerson Mnangagwa&39;s inauguration is set to take place at 9:30am on Friday morning.

Mnangagwa told crowds in Harare on Wednesday that they were witnessing an "unfolding full democracy" as he returned to take power after Robert Mugabe stepped down after 37 years in power.

It was his first public speech since Mugabe fired him over a succession tussle with the former first lady, Grace.

The move prompted the military&39;s intervention to force Mugabe from power, leading to his resignation on Tuesday. 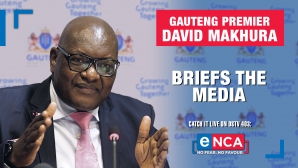