Student killed in clashes over late grant payments in Senegal 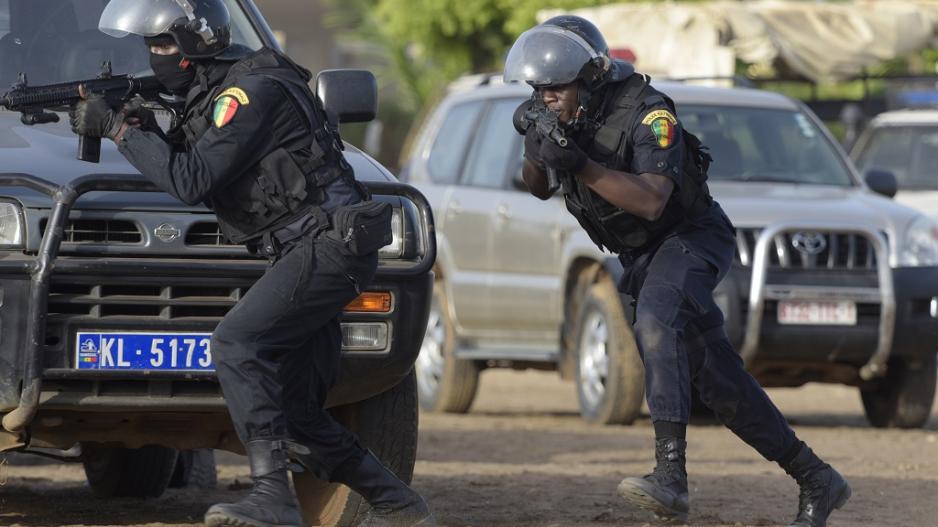 SENEGAL – A Senegalese student was killed on Tuesday in clashes with police during a protest about late grant payments, sparking further demonstrations at universities across the West African country.

Twenty people were wounded, including 18 police, when authorities were called to Gaston Berger University, in Saint-Louis, northern Senegal.

Second-year student Mohamed Fallou Sene, 25, "succumbed to his injuries", a statement from the university said.

Student sources had earlier told AFP that he was shot dead. An autopsy has been ordered to determine the cause of death.

"It is with deep sadness that I offer my condolences to the family of the deceased UGB student Mohamed Fallou Sene," President Senegal Macky Sall said on Twitter.

"I have instructed the government to shed light and find those responsible."

The interior minister said the students protest was primarily "a grants problem".

Having not received their payments, students insisted on eating at the university restaurants without paying, which prompted the authorities to appeal to the police, he said.

The minister promised the grants would be paid.

After the death was announced, angry students ransacked an administrative building of the university, an AFP journalist said.

Debris was strewn across the ground, windows were smashed and doors had been kicked in.

Demonstrations have spread to at least four other universities across the country, including in Ziguinchor, Bambey and Dakar, according to local media.

Student demonstrations are common in Senegal but rarely result in deaths.