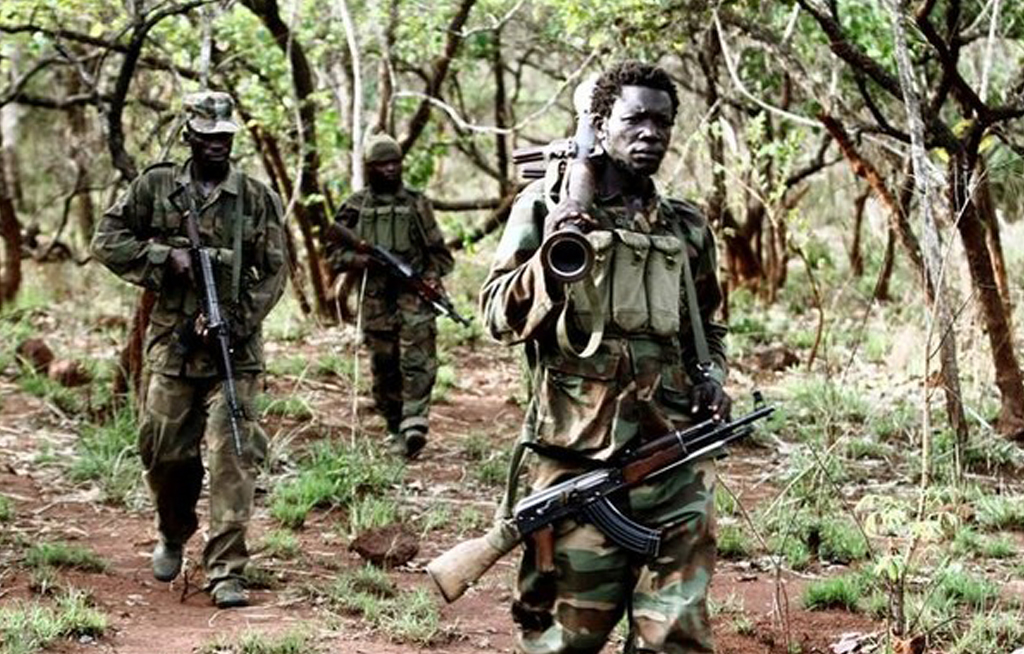 AL-LAFFA, Sudan – It was Efrem Desta's yearning for freedom that made him flee his home country of Eritrea and enter Sudan illegally, hoping that he could later make it to Europe.

But he and a group of fellow migrants were abducted by Sudanese Bedouin Rashaida tribesmen after they crossed into east Sudan near Al-Laffa village.

"We fled Eritrea because we wanted freedom, but when we got here we were captured by Rashaida," said 20-year-old Desta.

"After five days in captivity, we were rescued."

Sudanese security forces, who stepped up their patrols along the 600-kilometre frontier with Eritrea in a bid to curb migrant smuggling, freed the group.

They were found handcuffed and in chains, security officers said, and since joined nearly 30,000 other refugees in Wadi Sherifay camp.

Most of the rescued Eritreans said they fled their country to escape military conscription, but some did admit leaving to seek better jobs abroad.

"There are many ways they enter, including walking along the river Gash," one security officer said.

The migrants cross into Sudan on foot after walking for days or in some cases even weeks.

"They usually travel at night and hide out during the day in farms, plantations and forests," the officer said, pointing to a patch of trees lining the dry riverbed.

Although Syrians fleeing their brutal civil war fuelled the current migration crisis, experts said there were also many Eritreans trying to reach Europe.

"An estimated 100,000 migrants travelled across Sudan in 2016, the bulk of them being Eritreans," said Asfand Waqar, analyst at the International Organisation of Migration (IOM).

Sudan, in the Horn of Africa, was a key transit point on the migrant route to Europe.