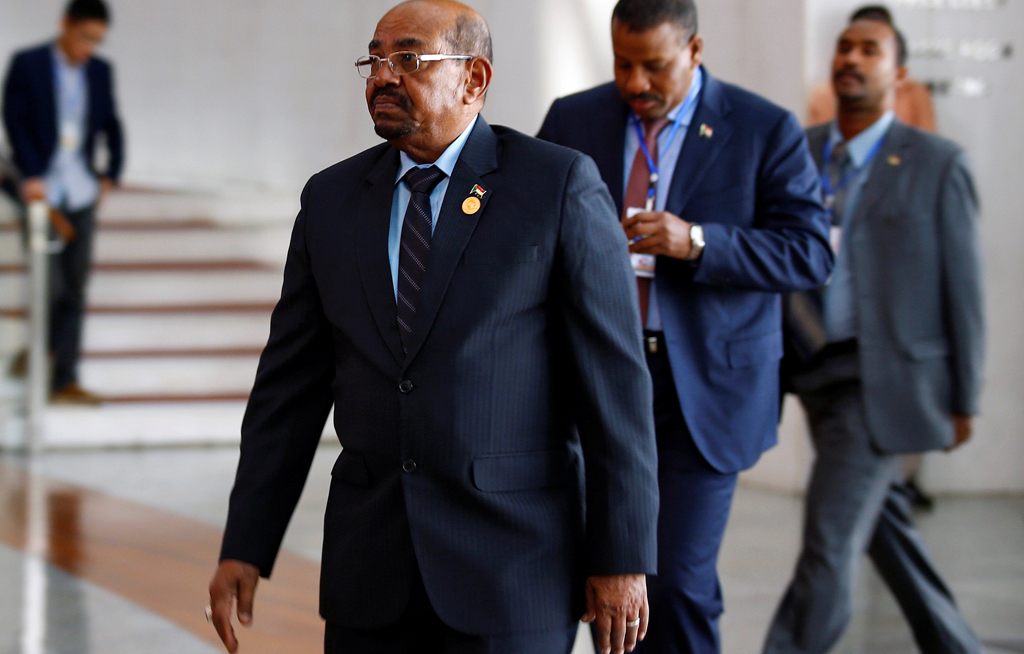 Sudan's President Omar Al Bashir arrives for the 28th Ordinary Session of the Assembly of the Heads of State and the Government of the African Union in Ethiopia's capital Addis Ababa.

KHARTOUM – Human rights bodies and organisations advocating against the use of chemical weapons have called for an investigation into Sudan government forces for allegedly killing up to 250 civilians through such warfare.

Rights group Amnesty International said it had credible evidence of the repeated use of chemical weapons against civilians from January to August 2016 in the western Jebel Marra region of
Darfur.

Amnesty called on the Organisation for the Prohibition of Chemical Weapons (OPCW), whose four-day executive council meeting began at The Hague on Tuesday to probe Sudan.

“These brutal attacks left an estimated 200 to 250 people dead and scores more with horrific injuries, and the OPCW must fully and independently investigate them. Failure by member states to trigger the investigation would be a monumental and shameful abdication of duty,” said Michelle Kagari, Amnesty’s regional director.

Kagari noted some states expressed concern at the use of chemical agents on civilians, but that was not enough. “They must ensure concrete steps are taken to determine the full nature
and extent of Sudan’s chemical weapons programme, and demand that Sudan fully cooperates.”

Rights groups have called for the international community to also apply political pressure on Sudan to ensure it permits international peacekeepers and aid agencies access to Jebel Marra.