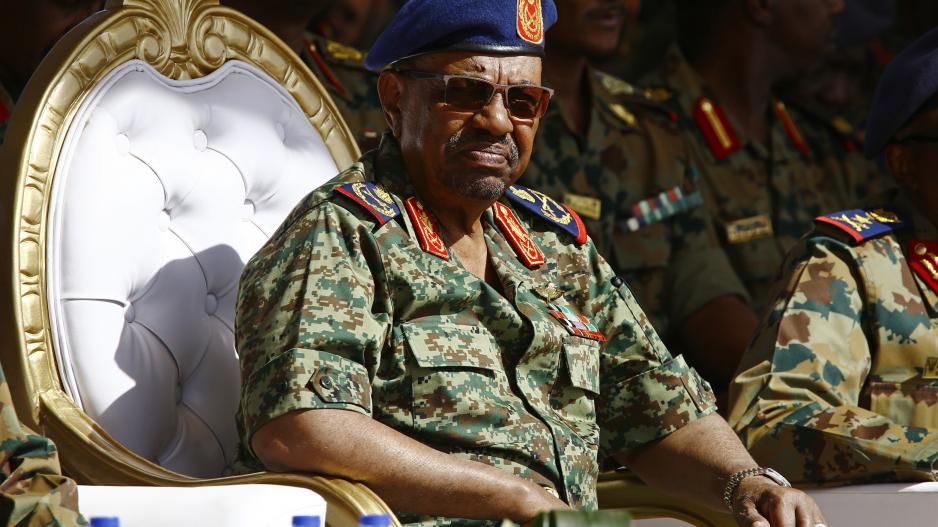 JOHANNESBURG - Sudan expects the United Staes to lift punitive economic sanctions it imposed on the country because it says it has met all the required conditions and has received favourable assessments for its efforts.

A spokesman from the Sudanese Embassy in Pretoria on Thursday told the African News Agency that not only had his country met conditions laid out by Washington for the lifting of sanctions, but was also committed to the fight against human trafficking.

“We have received praise from both the European Union and the United Nations for our efforts in this regard,” Ahmed Abu Zeid told ANA.

READ:Three African countries could face US sanctions for refusing to accept deportees

Washington has said it is in the process of reaching a decision to lift a list of punitive sanctions against Khartoum which were imposed over the belief that Sudan had supported global terrorism and later on had violently suppressed rebels in Darfur province.

In July US President Donald Trump’s administration postponed a decision for three months pending a final decision on the full lifting of sanctions which is due next week on October 12.

Former American President Barack Obama temporarily eased some of the sanctions that have resulted in Khartoum’s isolation from the world’s economic infrastructure.

Obama’s move was meant to temporarily bring some relief from this isolation and reward efforts being made in the right direction such as helping the US in its fight against terrorism.

However, Washington is also pressuring Sudan to resolve its internal conflicts and allow more aid into Darfur and other rebellious border areas, among other conditions.

There also remains concern among some rights organisations that the lifting of sanctions could lead to further human rights abuses, which they say have been endemic in the country.

Furthermore, the complete lifting of sanctions would ease pressure on President Omar Al Bashir who once played host to Osama bin Laden and is wanted by the International Criminal Court on charges of orchestrating genocide in Darfur.