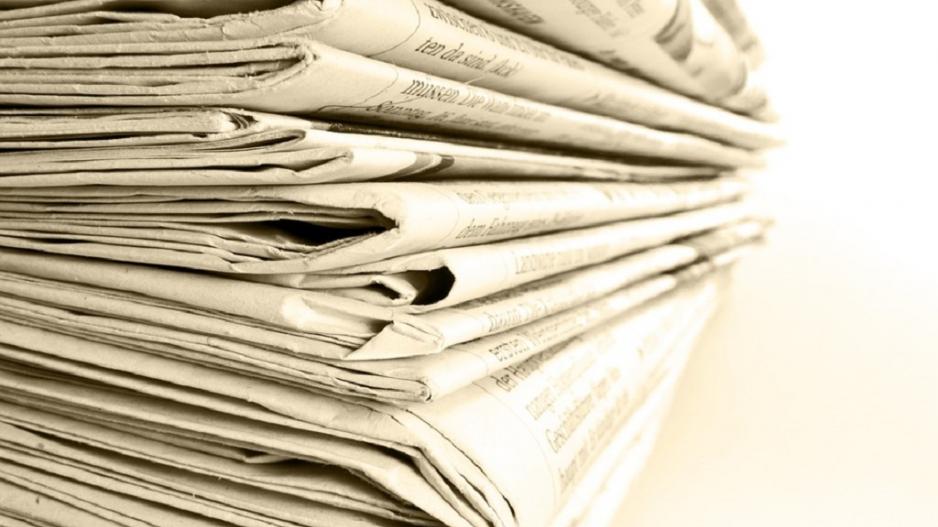 A pile of newspapers.

JOHANNESBURG – Following a meeting between Egyptian and Sudanese intelligence, Sudan’s National Intelligence and Security Services (NISS) has directed the country’s newspapers to stop their hostile media campaign against Egypt, the Sudan Tribune reported.

Egyptian-Sudanese relations have been strained over various issues including the Grand Ethiopian Renaissance Dam, the dispute on the border area of Halayeb, and mutual recriminations of supporting terrorism by the other side.