Sudan party warns extended US sanctions may cause unrest 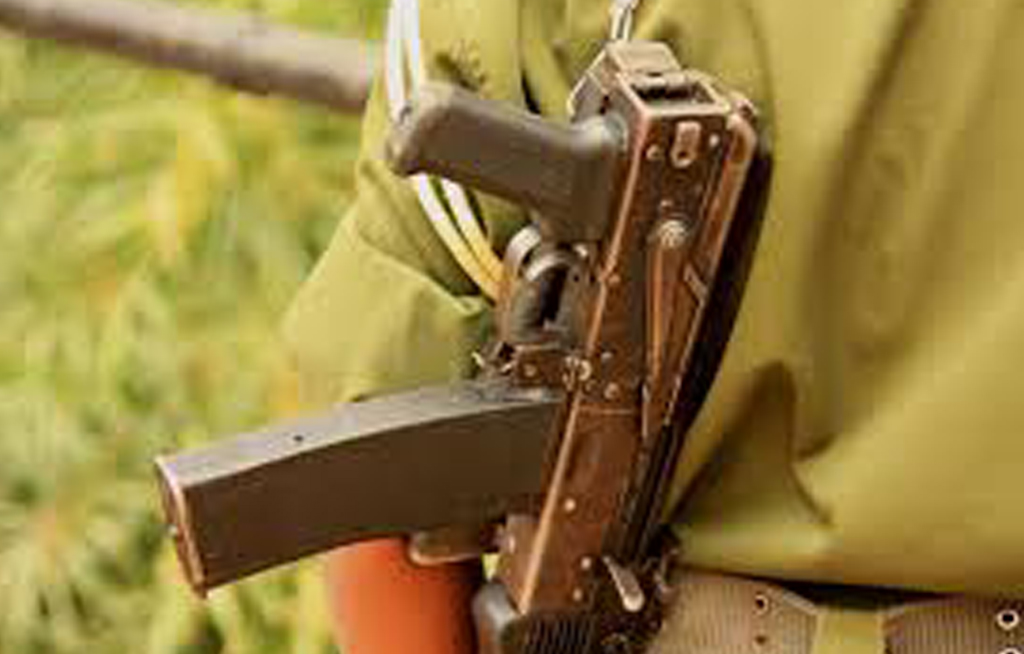 KHARTOUM - The party of Sudan's President Omar al-Bashir said on Thursday it would hold the United States responsible for any insecurity in Sudan after Washington extended decades-old sanctions against Khartoum.

"The people who took this decision (of extending sanctions) will bear the responsibility of any political or security impact resulting from this decision," the deputy chief of Bashir's National Congress Party said.

"This decision will encourage the rebels and armed groups to start their activities and disturb security in Sudan and across the region," Ibrahim Mahmoud said.

Bashir on Wednesday suspended talks with Washington aimed at ending the sanctions, a day after US President Donald Trump postponed a decision on whether to lift the trade embargo permanently until October 12.

His predecessor Barack Obama eased the sanctions in January, but kept Sudan under review for six months, a period that ended on Wednesday.

Obama had made the permanent lifting of the sanctions dependent on Khartoum's progress in five areas of concern at the end of the review period.

The areas of concern - or "five tracks" - include giving more access to humanitarian workers in war zones, counterterrorism co-operation with the United States, an end to hostilities against armed groups in Sudan and halting support for insurgents in neighbouring South Sudan.

Washington imposed a complex set of economic sanctions on Sudan in 1997 for its alleged backing of Islamist militant groups.

Washington also justified the embargo with accusations of scorched-earth tactics by Khartoum against ethnic minority rebels in war-torn Darfur.

At least 300,000 people have been killed and 2.5 million displaced since the Darfur conflict erupted in 2003, according to the United Nations.