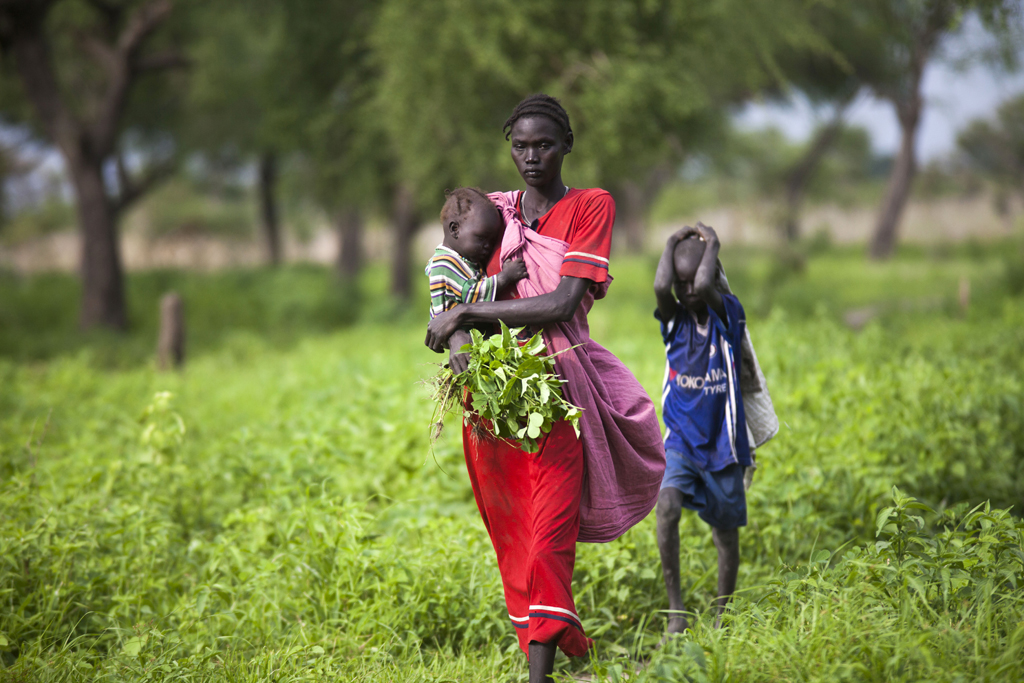 A woman, walking with her two children, collects leaves to eat on 4 July 2017, in an area where hundreds of displaced people live in Padding, Jonglei, South Sudan.

KHARTOUM - Sudan is planning to split a camp housing tens of thousands of South Sudanese refugees into three separate units after a wave of violence, a minister said Sunday.

A group of youths went on a rampage this week at the Al Waral camp in Sudan's southern White Nile state  -- the country's biggest camp, which houses more than 50,000 South Sudanese refugees.

READ: Sudan party warns extended US sanctions may cause unrest

The violence started Tuesday after reports that a refugee youth had died in police custody, the agency said in a statement on Sunday.

At least 78 people were arrested in connection with the violence, according to the Sudanese Media Centre (SMC) which is close to Sudan's powerful intelligence agencies.

Minister of State for the Interior Babikir Digna told SMC the detainees would face trial, and that his ministry was planning to divide the camp into three units.

Authorities have identified three locations for the smaller camps, he said, adding that the move would help authorities monitor the camps.

Digna said new refugees would be required to register with the authorities before being allowed into the camps.

Noriko Yoshida, UNHCR's Sudan representative, appealed for calm and urged refugees at the camp to use appropriate, legal channels to express their concerns.

"Refugees, like everyone else, are subject to obey the law," she said, adding that South Sudanese refugees were "themselves victims of conflicts and violence seeking safety in Sudan".

About 416,000 South Sudanese refugees have arrived in Sudan since a brutal civil war erupted in their country in December 2013.

South Sudan gained independence from Sudan in 2011, but has been engulfed by war since 2013 after President Salva Kiir accused his rival and former deputy Riek Machar of plotting a coup. 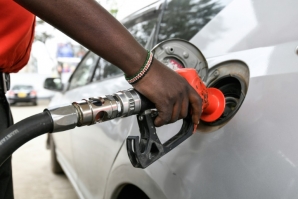