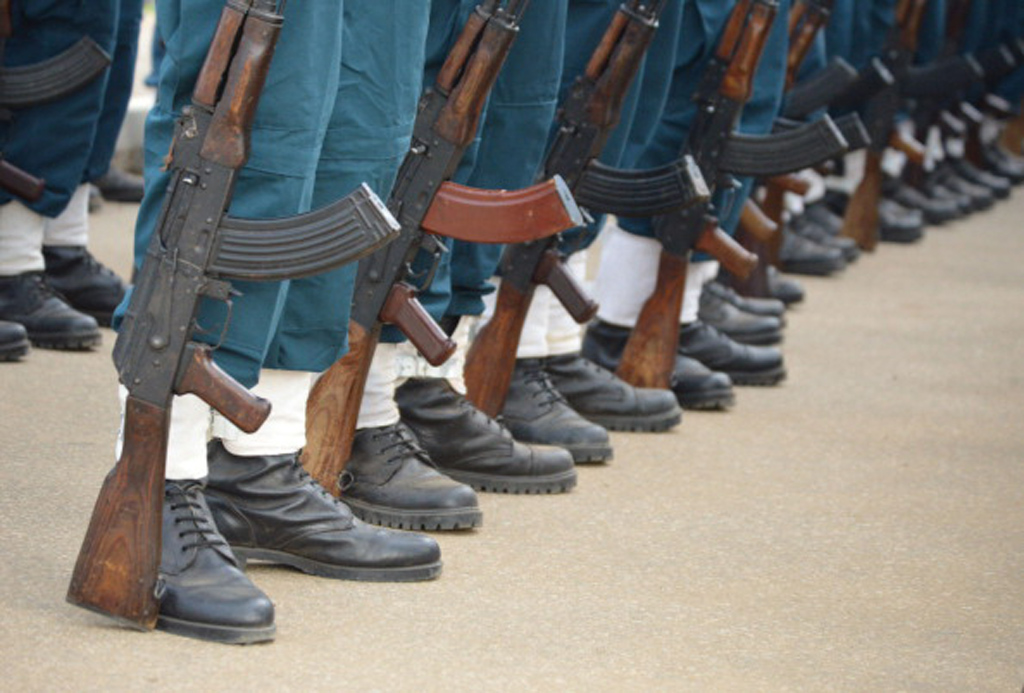 FILE: Khartoum has been negotiating with different rebel groups in the capital of South Sudan for two weeks, in the latest round of efforts to end conflicts in Darfur, Blue Nile and South Kordofan.

JOHANNESBURG - Sudan is tightening its border crossings to prevent the smuggling of vehicles and weapons, the South Sudan Tribune reports.

The move follows instructions by Sudanese Vice-President Hassabo Mohamed Abdel-Rahman and the head of the Higher Committee for the Collection of Weapons.

During a Sunday meeting Abdel-Rahman also called for the provision of the necessary facilities to license unregulated vehicles while progress on the implementation of the disarmament campaign was discussed.

A six-month campaign to eliminate illegal weapons in the conflict-affected areas of Sudan, particularly in the Darfur region, was launched by the Sudanese authorities in August.

The spread of illegal weapons by rival tribes has been one of the major causes of instability in these regions. However, some tribal leaders have refused to hand over their arms and continue to defy the government.

This has led to fears that the second phase of the disarmament campaign could lead to armed clashes in the region between militias and government forces.