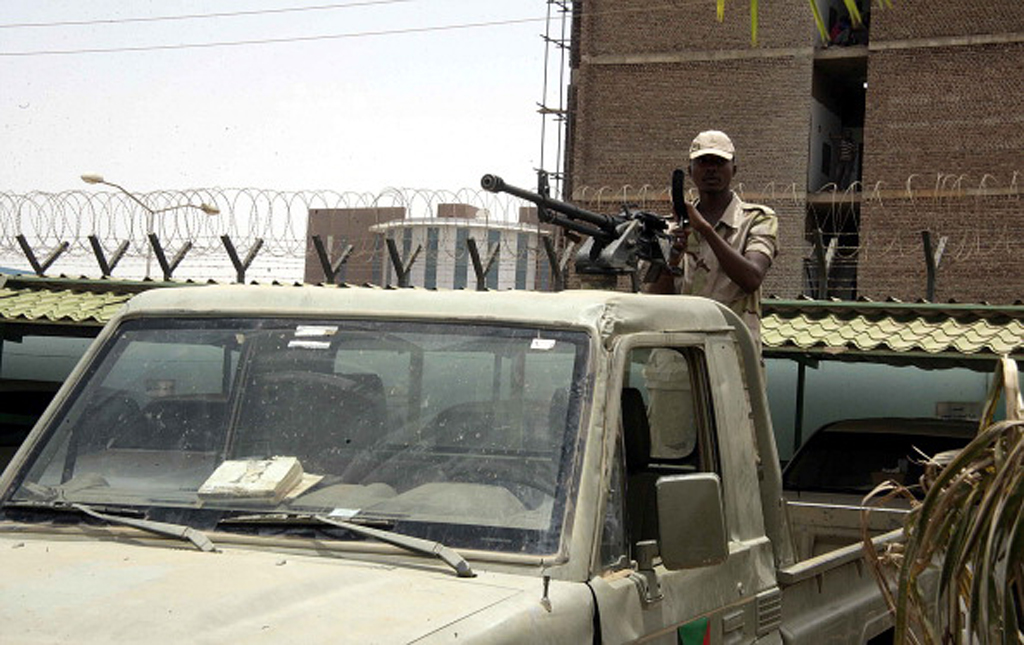 National Intelligence Security Services agents intercepted students during a march to the office of the student's union on Tuesday, 19 April.

KAMPALA – The brutal killing of an 18-year-old Sudanese university student by intelligence agents on Tuesday must be urgently and impartially investigated, Amnesty International said on Wednesday, as repression of students in the country intensifies.

Abubakar Hassan Mohamed Taha, a first year engineering student at the University of Kordofan in Al-Obeid, the capital of North Kordofan State, died of a gunshot wound to the head. Another 27 students were injured, five of them seriously.

“This violent attack is yet another shocking episode in a series of human rights violations against university students across Sudan and underlines the government’s determination to put out the last vestiges of dissent,” said Muthoni Wanyeki, Amnesty International’s Regional Director for East Africa, the Horn and the Great Lakes.

“The reprehensible violence by state agents against the students must be thoroughly and impartially investigated and those responsible brought to justice.”

The students had been marching peacefully towards the office of students’ union to submit their list of pro-opposition candidates for union elections due to be held that day.

Shortly after the march had begun, National Intelligence Security Services (NISS) agents intercepted them in an attempt to prevent them from taking part in the elections.

One student told Amnesty International that he saw 15 pick-up trucks arriving at the university full of NISS agents armed with AK47 rifles and pistols, who then started shooting at the students.

Last month, security officers beat up and fired tear gas at students at the same university, injuring 15, during a peaceful demonstration against poor service delivery. They arrested seven others.

The University of Kordofan Council of Deans issued a statement on 19 April expressing regret for the violent incident and confirming Abubakar’s death.

However, it made no mention of the involvement of NISS agents and instead, described the incident as clashes between two rival students groups around the union elections.

Amnesty International has documented violent crackdowns against students by the police and security forces since 2012.

Over this period scores of student protesters have been killed, injured or detained, sometimes incommunicado.

One student was killed at El-Geneina University.