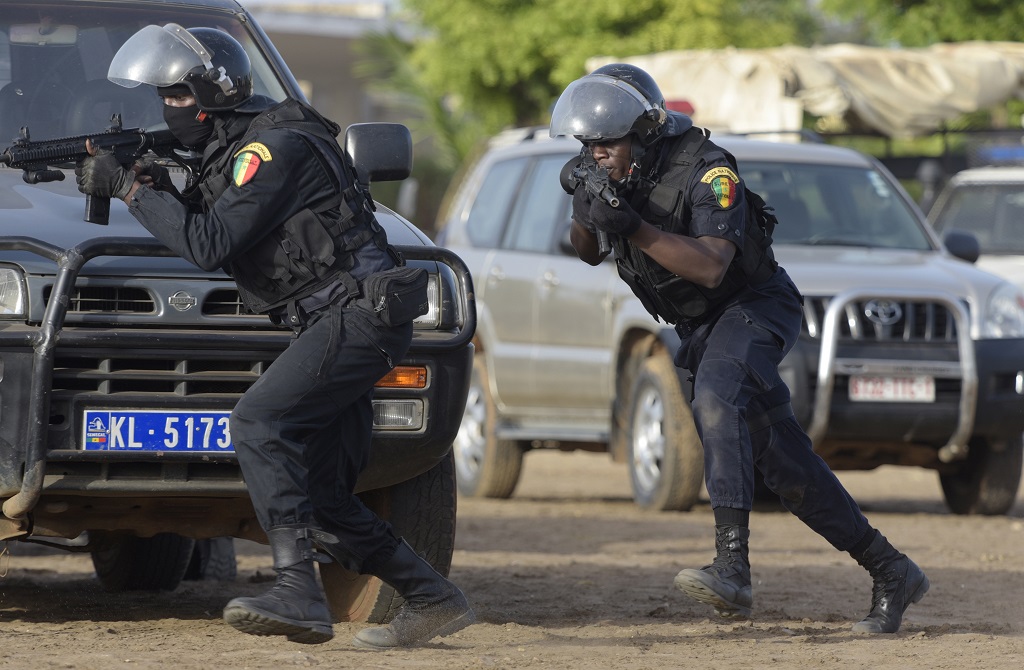 DAKAR – Hundreds of supporters of high-profile Senegalese mayor Khalifa Sall called for his release on Saturday as prosecutors asked parliament to lift his immunity from prosecution on graft charges.

Dressed in items of red clothing, activists called for Dakar mayor Sall to be released after serving more than seven months in pre-trial detention on what they say are politically-motivated embezzlement charges.

"Free Khalifa!" and "Khalifa until we die!" chanted around 300 people, many of them women and young people, after gathering a roundabout in the city&39;s Medina district.

Rappers dished out insults against Senegal&39;s President Macky Sall (no relation), and many sported t-shirts with Mayor Sall&39;s face accompanied by the phrase "Dafa doy" or "that&39;s enough" in the local Wolof language.

Mayor Sall was elected to serve in Senegal&39;s parliament in July, and his supporters argue he should be released on the grounds that he has the immunity provided to lawmakers, even though he campaigned and was elected while in jail.

Prosecutors have now asked parliament to lift his immunity, thereby recognising he was indeed elected, and should therefore release him, his camp believe.

"Today we have seen that the state has recognised its abuse of power, prosecutors asked for the parliamentary immunity of Khalifa Sall to be lifted, which shows that they recognise he is a lawmaker," said Aminata Diallo, Khalifa Sall&39;s chief of staff.

"The place of a lawmaker is not in prison. There is not a single democracy in the world where a lawmaker with parliamentary immunity is kept in prison," she added.

Mayor Sall had been seen as a key contender for 2019 presidential elections and a potential threat to the president in parliament.

In March he was accused of allegedly misappropriating 1.83 billion CFA francs ($2.85 million, 2.7 million euros) in city funds, but denies the charges.