Survey finds that democracy is far from universal in Africa 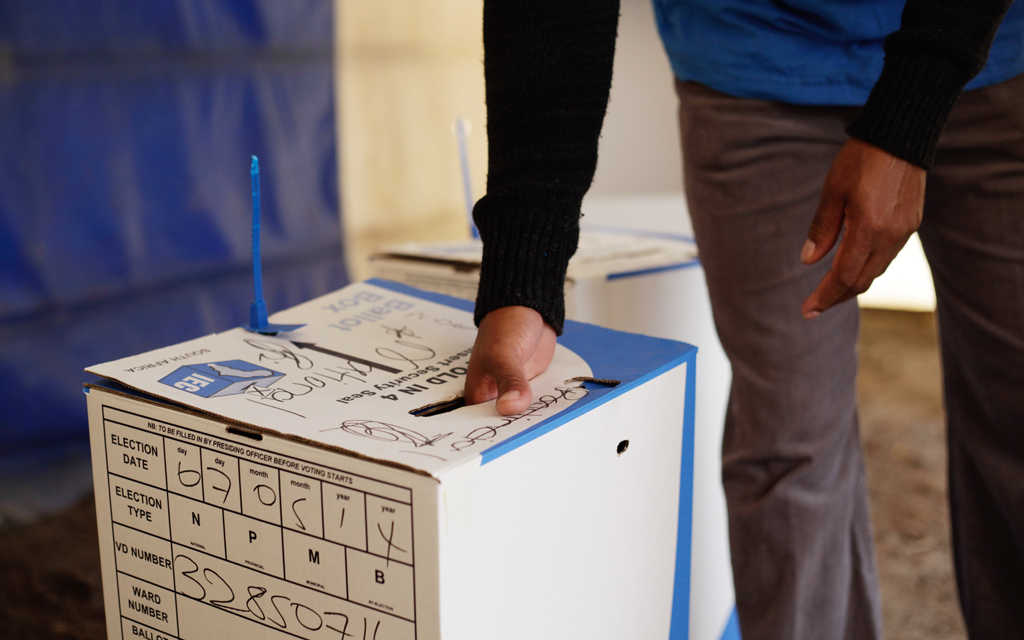 File: A voter casts his ballot during elections in South Africa

JOHANNESBURG - Barely half of citizens in 28 African countries surveyed by Afrobarometer consider their country a “full democracy” or a “democracy with minor problems,” and less than half are satisfied with how their democracy is working, according to the research network.

In observance of International Day of Democracy on 15 September, Afrobarometer released a new analysis indicating that the extent to which African countries put democratic ideals into practice varies widely across countries.

It says that on average, citizens’ satisfaction with the quality of their democracy has declined since the previous survey round, although some countries have registered major improvements in satisfaction. Free and fair elections and freedoms of speech, association, and electoral choice are far from universal realities, according to survey respondents.

The full report can be found here.