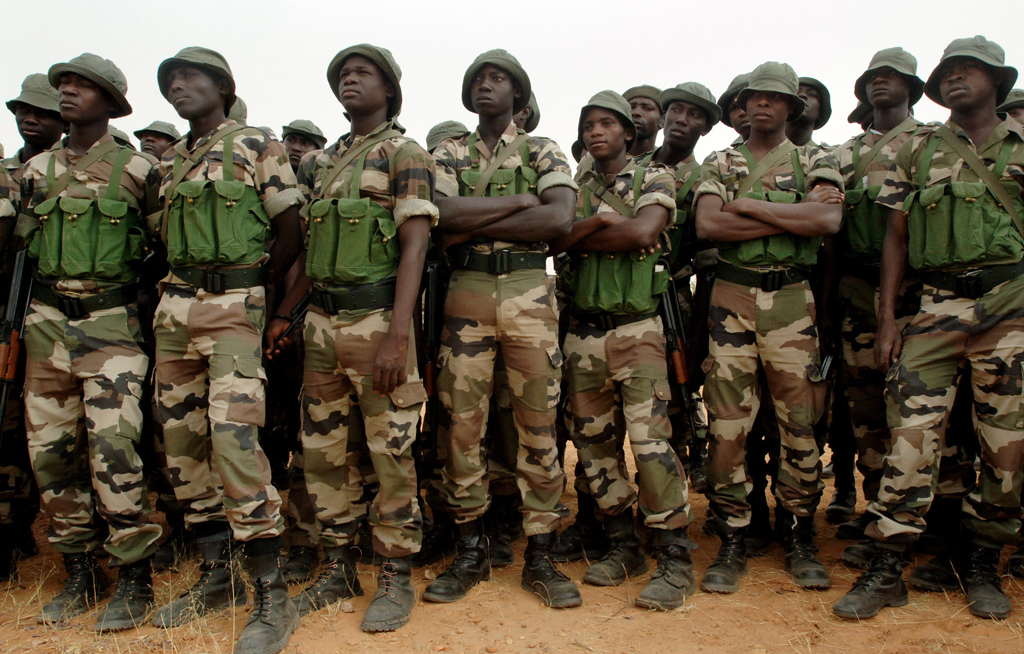 KANO, Nigeria - Suspected Boko Haram jihadists killed five Nigerian soldiers and injured five others in a raid on a military post in the violence-torn northeast, locals and a military officer said Tuesday.

"Our men were outgunned and outnumbered," said a military officer in Maiduguri, the capital of Borno State, who asked not to be named because he was not authorised to speak about the incident.

"We lost five men in the fight. Five more were injured," the military officer said.

Mustapha Karimbe, a civilian assisting the military, said the jihadists took military vehicles and burned three armoured cars along with makeshift sheds at the checkpoint.

"The terrorists attacked the soldiers... and remained in the village for three hours before they withdrew," said Karimbe.

This was the second attack on the same military checkpoint in under a month.

Late last month, jihadists dressed in Nigerian military uniforms attacked the checkpoint and forced soldiers to withdraw before looting food and medical supplies from the village.

Boko Haram has in recent weeks intensified attacks on military targets in the northeast.

The insurgency began in northeast Nigeria and has spread to Chad, Cameroon and Niger, claiming more than 20,000 lives and displacing 2.6 million people.