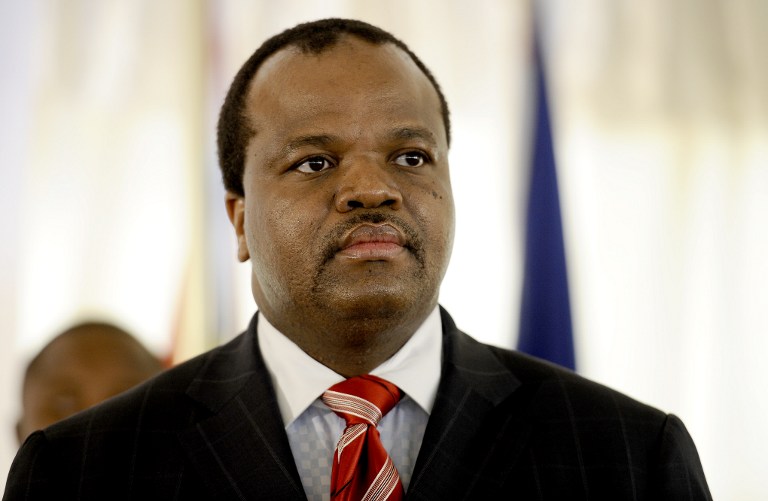 However, Mndawe’s denial contradicts a report from the Ministry of Public Works and Transport.

Swaziland marks the King’s birthday and the 50th anniversary of Independence from Britain on April 19, 2018, in the so-called 50/50 Celebration.

According to Swaziland’s Sunday Observer, a newspaper owned by the king, Mndawe said dignitaries at the party would be chauffeured in top-of-the-range BMW 740i sedans that were purchased for the Southern African Development Community (SADC) Summit held in 2016.

But the independent Times Sunday reported the Ministry of Public Works and Transport had announced the $7.5-million purchase of the luxury BMW cars in a report tabled in parliament, said Rooney.

“It said the cars would be used by the Close Protection Unit which is responsible for protecting dignitaries.”

There were no further details as to how the vehicles, which were bought through Mbabane’s Central Transport Administration (CTA), were provided.