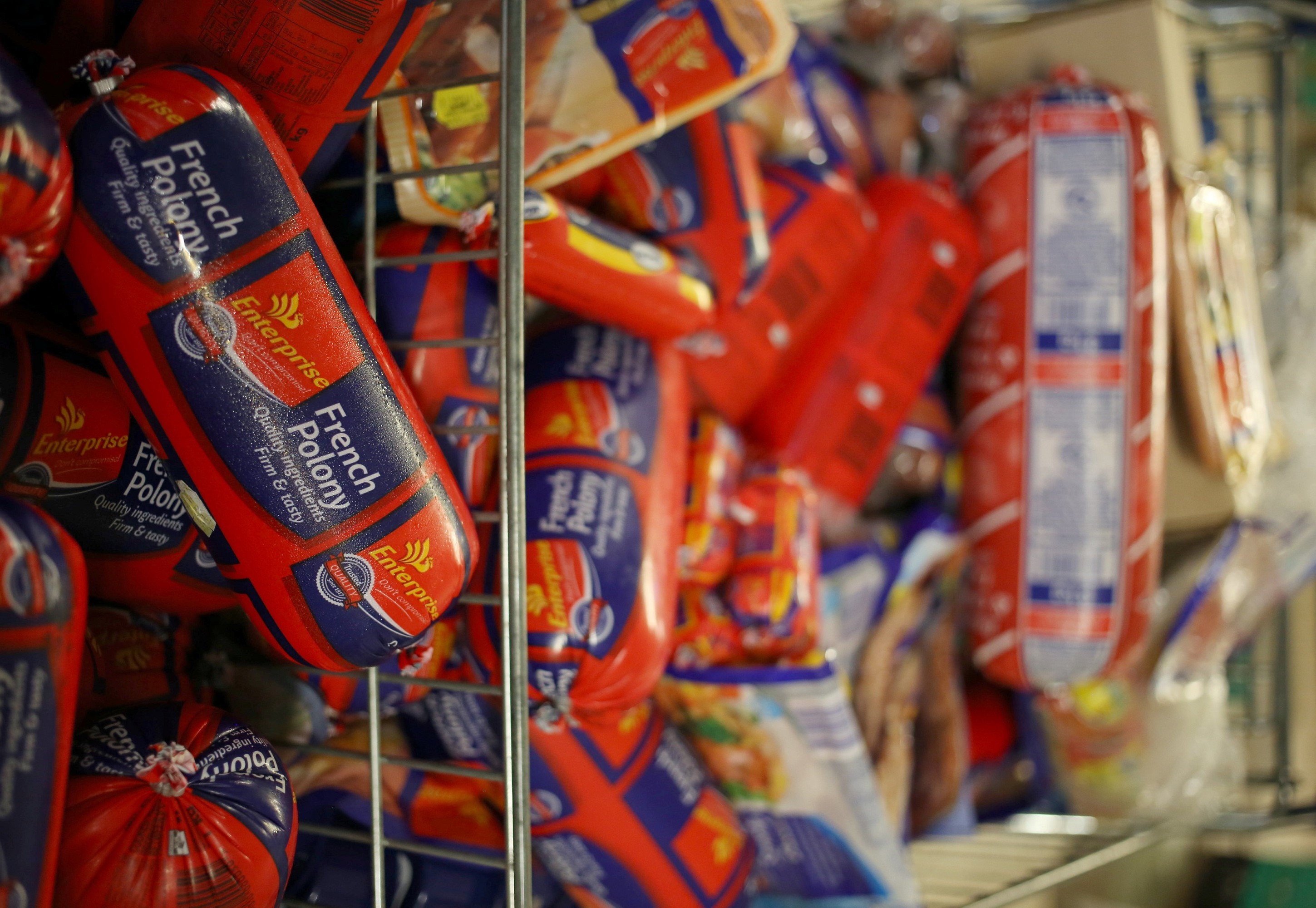 MBABANE - Samuel Magagula, Swaziland&39;s health ministry director, has confirmed that the kingdom has recalled contaminated South African meat products from the shelves of its supermarkets.

"An official announcement from the Ministry of Agriculture is expected at 2pm this afternoon," Magagula told the African News Agency (ANA) from Mbabane on Tuesday morning.

"We began withdrawing the meat products contaminated with listeria as soon as we were informed of developments from the South African authorities and have been busy outlining a list of health procedures and warnings since Sunday," he said, adding that the outbreak of listeria had made big news in the Swazi media.

Zambia, Mozambique, Namibia, Malawi, Botswana and Zimbabwe have all recalled South African processed meat products after a deadly listeria outbreak that has claimed the lives of some 180 people in South Africa since last year.

Tiger Brands, of which Enterprise is a subsidiary, issued a recall on their cold meats following listeria being found in their polony. Rainbow Chickens’ polony was also recalled.