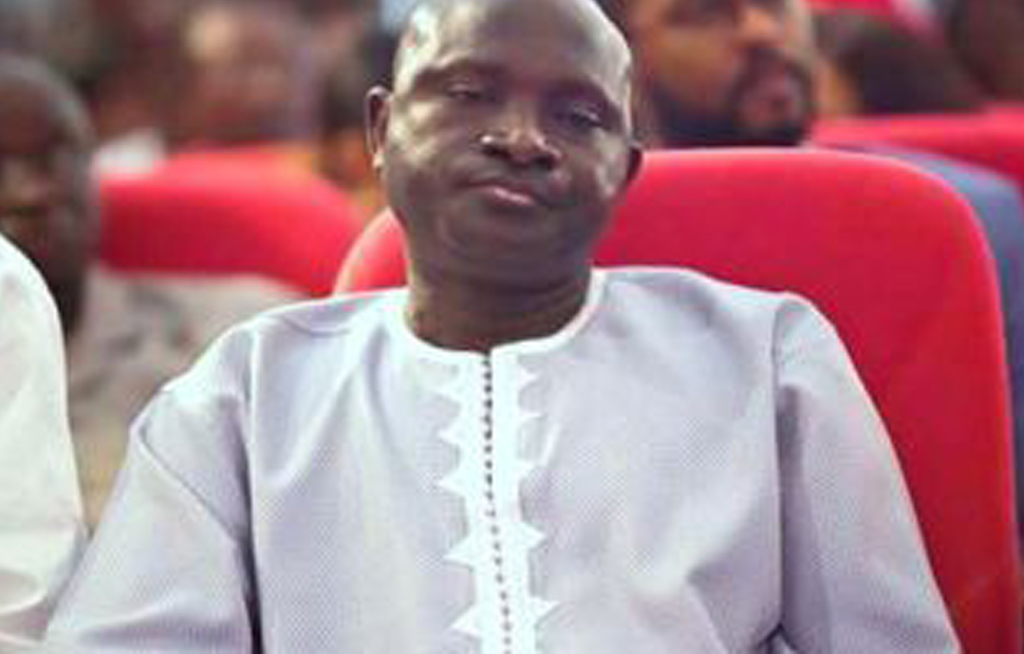 GENEVA - Switzerland on Thursday detained former Gambian interior minister Ousman Sonko, who is under investigation for crimes against humanity during the regime of ex-president Yahya Jammeh.

The arrest and probe come as Gambia Monday welcomed their new president Adama Barrow, who had fled to Senegal after winning a landmark election as Jammeh refused to give up power sparking a political crisis.

Bern prosecutor Christof Scheurer told AFP that Sonko was being investigated under article 264a of the Swiss criminal code, which covers crimes against humanity.

Sonko had been one of Jammeh's top aides, serving in his presidential guard before heading the interior ministry from 2006 to 2016.

Jammeh sacked him in September and Sanko fled to Sweden where his request for asylum was rejected.

Sonko was detained in the Swiss capital Bern following a complaint filed by rights group trial.

"He will be interrogated soon," Amael Gschwind, a spokesperson for Bern prosecutors told AFP, confirming the arrest.

Trial, which campaigns for the Swiss judicial system to act on crimes committed abroad, described Sonko as one of Jammeh's "strongmen" and claimed he must have been aware of the violations committed under the fallen authoritarian regime.

According to trial, Sonko arrived in Switzerland in November and applied for asylum.

It was not immediately clear where he had lived between his arrival and his arrest.

Trial urged Switzerland to move forward with prosecution, suggesting it could give positive momentum to the unprecedented political developments under way in Gambia.

"The crimes of Jammeh’s government have never been judged, and torturers walk free. At the time Gambia is preparing for a democratic transition, these developments send a strong message of hope," the rights group claimed in a statement.

Jammeh refused to step down after his election loss to Barrow, but was ultimately forced to quit power and flee to Equatorial Guinea amid strong regional and international pressure.

On Thursday, military officials and senior members of his coalition government, along with jubilant Gambian citizens welcomed Barrow home as he stepped off a plane from neighbouring Senegal, where he had taken shelter on January 15.

His return marks the first ever democratic transfer of power in Gambia's history.