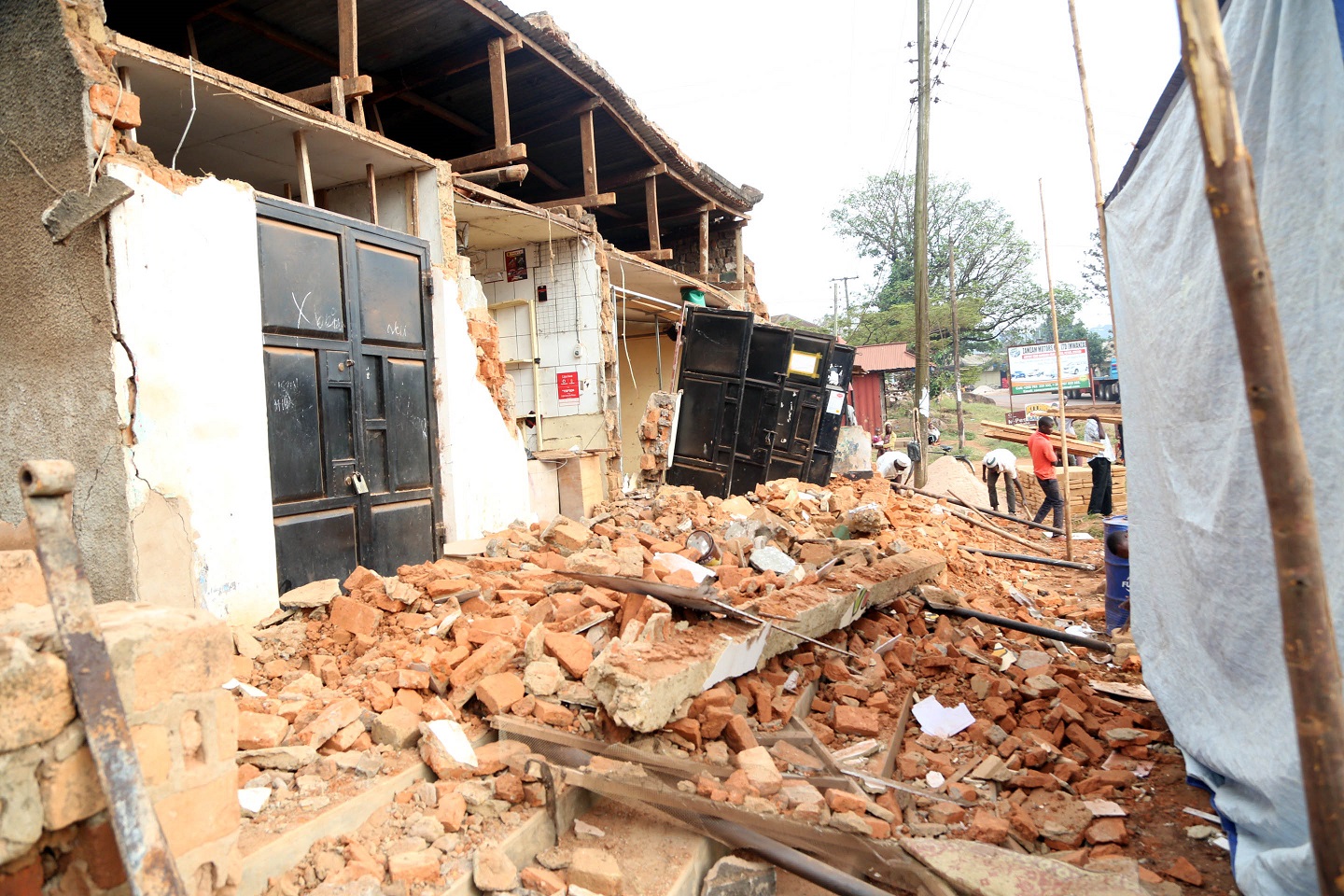 TANZANIA – A 5.7-magnitude earthquake that struck Tanzania, close to Lake Victoria and the border with Uganda, has killed at least 16 people and injured at least 250, local authorities said on Sunday.

Deodatus Kinawilo, district commissioner for Bukoba, the town close to the epicentre of the quake, said 16 people had been confirmed dead following the quake that struck early on Saturday afternoon.

The previous toll from local authorities was 13 dead and 203 injured.

A group of 15 boys who were secondary-school boarders in Bukoba, which is in Kagera province bordering Uganda and Rwanda, were believed to be among the casualties.

Prime Minister Kassim Majaliwa was to join mourners at the Bukoba stadium on Sunday.

Damage from near the epicentre of today&39;s 5.7 magnitude earthquake in Tanzania pic.twitter.com/53qS2FQlVl

Bukoba&39;s main hospital was stretched to nearly full capacity and had limited stocks of medicine, the Red Cross said.

"Telecommunications have been disrupted and we are trying to get a clear picture of the damage to hospitals and other essential infrastructure," Andreas Sandin, Red Cross operations coordinator in East Africa and the Indian Ocean Islands, said in a statement.

Significant shaking was also felt in parts of nearby Uganda, western Kenya and Rwanda.

"So far, no further damages have been reported in Kenya, and minor damages reported in Uganda," the Red Cross said.

“I wish to extend our condolences to HE President John Magufuli, the government and the people of Tanzania. The people of South Africa share the pain and loss of the loved ones, their homes and property, and our thoughts and prayers go out to all the affected families. We also wish the injured a speedy recovery,” Zuma said in a statement.

"The South African government wishes the rescue and recovery teams every success in their efforts." 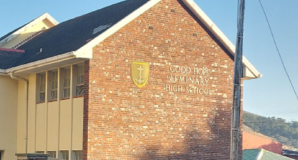