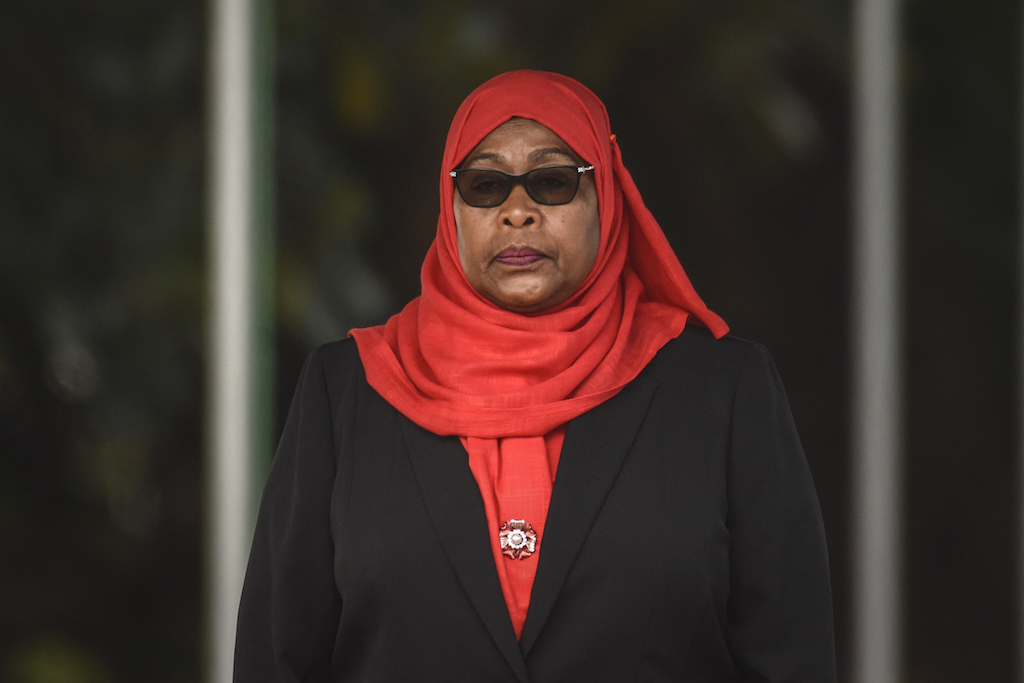 DAR ES SALAAM - Tanzania's first female president Samia Suluhu Hassan on Friday called for unity after she was sworn in following the sudden death of her predecessor, John Magufuli, from an illness shrouded in mystery.

Hassan, a soft-spoken ruling party stalwart from the island of Zanzibar, will finish Magufuli's second five-year term, set to run until 2025.

Wearing a bright red headscarf, Hassan was sworn in at a ceremony in Dar es Salaam.

"I can assure Tanzanians that there is nothing that will go wrong during this time. We will start where Magufuli ended," she said in a brief speech after she took the oath of office, inspected a special guard and received a 21-gun salute.

"Let us all be patient and unite as we move forward."

She becomes the only other current serving female head of state in Africa alongside Ethiopia's Sahle-Work Zewde, whose role is mainly ceremonial, whereas the president in Tanzania is also head of government.

Hassan was little known outside Tanzania until she appeared on state television on Wednesday night to announce that Magufuli, absent from public view for three weeks, had died from a heart condition.

Hassan announced Magufuli would be buried next Thursday in his home town of Chato in northwest Tanzania.

Citizens have been invited to pay their respects at events in other cities from Saturday. Former presidents have typically been displayed in an open casket, but it is unclear whether this will be the case for Magufuli.