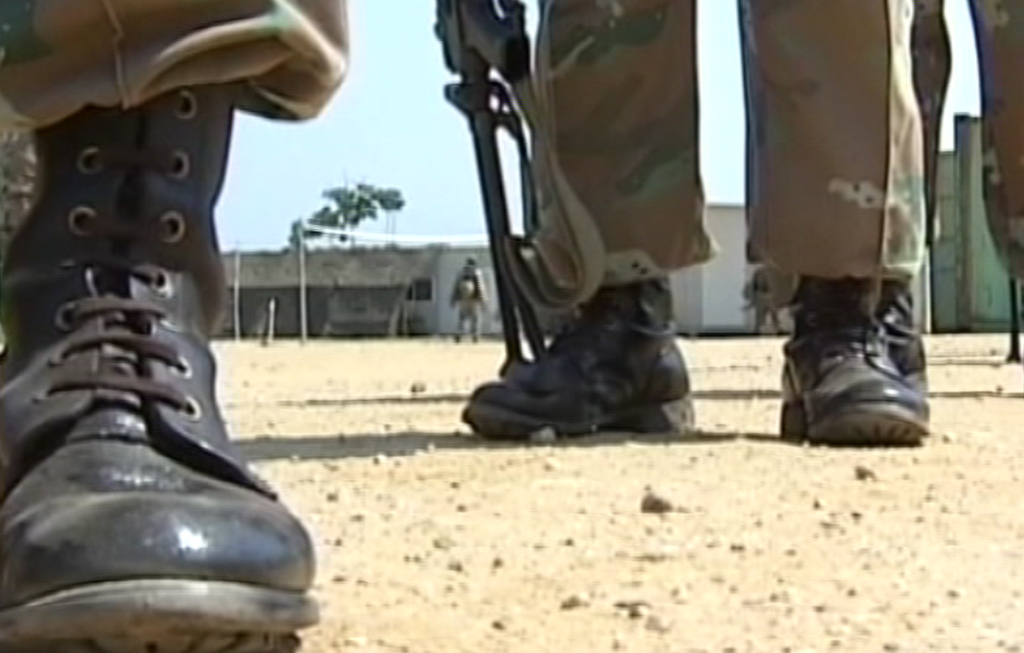 The Military Ombudsman says his team has investigated over thousand complaints from soldiers and civilians since 2012. On Thursday the military watchdog briefed the media on its work thus far.

Brigadier Henry Oyay Nyago, advocate general and director of military justice, was the latest military official to pen a damning resignation letter accusing the government of atrocities in the country's three-year civil war.

"Your regime committed sundry war crimes... genocidal acts and ethnic cleansing," he wrote, accusing Kiir of ordering the killing of civilians not belonging to his ethnic Dinka group, and overlooking crimes committed by the Dinka in various probes into violence.

"I cannot continue to be silent or taciturn when you are finishing and slaughtering the innocent people of South Sudan," Nyago wrote in the letter to Kiir, which detailed specific events in which civilians were ordered killed, or atrocities were overlooked.

In another letter released Saturday, the head of South Sudan's military court, Colonel Khalid Ono Loki resigned, accusing the army chief of extra-judicial arrests of citizens based on their ethnicity.

Addressed to army chief Paul Malong Awan, the letter decried "unspecified and unstipulated arrests and detentions fluctuating from months to years without investigation and scrutiny ... on fabricated cases against individuals of non-Dinka ethnicity."

Loki also accused Awan of dismissing rulings against members of his own tribe accused of murder, rape and theft.

"Mr. Chief, you have often avoided the current courts, tried officers on your own, whilst crafting and forming alien ones paradoxical to the existent established courts which are in conformity with the law," Loki wrote.

"Your unqualified clique of friends and relatives who dangerously arrest and sentence as you so wish and command have never attended any law school to carry such responsibility."

While the army could not be reached for comment on the latest resignations, a statement last week said Swaka had quit as he was corrupt and had fled to evade arrest.

The exodus comes amid mounting alarm over a civil war which has devastated the world's youngest nation over the past three years.

War broke out in oil-rich South Sudan in 2013, just two years after it achieved independence, after Kiir accused his former deputy Machar of plotting a coup.

An August 2015 peace deal was left in tatters when fighting broke out in Juba in July last year.

Violence -- initially between ethnic Dinka supporters of Kiir and ethnic Nuer supporters of Machar -- has since spread to other parts of the country, engulfing other ethnic groups and grievances.

The United Nations has warned of potential genocide and ethnic cleansing.

Rights groups accuse both soldiers and rebels of horrific rights abuses including rape and extra-judicial killings.

The war has left tens of thousands dead and more than three million people displaced.

The humanitarian crisis has been exacerbated by a severe drought which has put thousands at risk of famine in the country.

The UN's humanitarian office OCHA said some 7.5 million people in the country were now in need of humanitarian assistance.