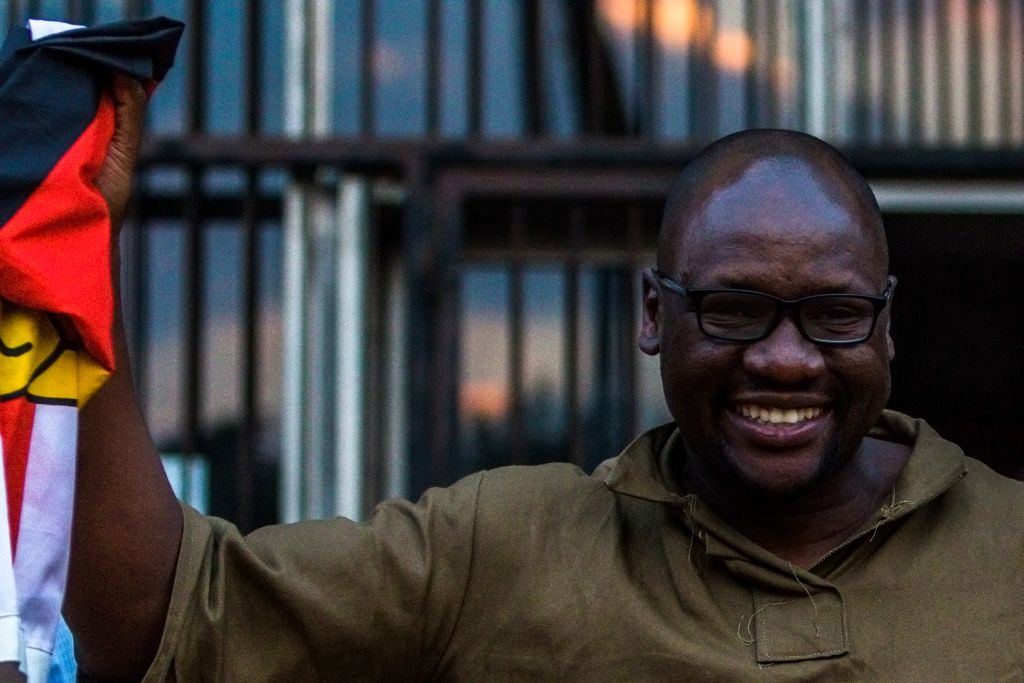 File: Zimbabwean activist pastor Evan Mawarire was arrested on subversion charges at his home on January 16. He has since been freed.

He&39;s running for a seat on the Mount Pleasant local council in the capital.

Zimbabweans will go to the polls in July.

Increased municipal schools and free WiFi in parts of Harare are high on Mawarire&39;s list of promises.

The city has not built schools in high-density suburbs since 2002.

I&39;&39;M RUNNING FOR COUNCIL IN THE UPCOMING 2018 ELECTIONS. We cannot change anything by standing on the sidelines and hoping change will happen on its own. CHANGE STARTS ON THE GROUND! Watch my announcement PeoplesOwnVoice pic.twitter.com/RqOO29YYEj

History made as we launched PEOPLE&39;S OWN VOICE the first independent&39;s campaign in Zim purely focused on Council. Candidates worked hard to launch & brought an amazing result. So proud to be part of this team. IT&39;S THE PEOPLES TIME, SOKUYISIKHATHI SABANTU, YAVA NGUVA YEPOVO pic.twitter.com/J4B1UMuRPA

"We are here today to start a new journey in building our nation," Mawarire said.

"There are more coming to join as we reach out and there are more who are reaching to us. Nobody has the exclusive right to elected office and because of that we won’t allow intimidation from anyone or any establishment that believes that there entitled to our public offices.”

Mawarire will seemingly enjoy the support of some of the countries top leaders and former leaders.

"It is rare that young people start to engage in the improvement of people&39;s lives based on the principles and values of ubuntu, and they truly understand the democratic principles," said the former minister Sekai Holland.

"These two are one and the same thing, They have come from two different angles, in fact, different realities and in the end they are one."

The National Vendors Union of Zimbabwe, which is owned by an elite group of people, also praised Mawarire.

"You sell your manifestos...we will vote for you," said union leader Stan Zvorwadza.

Over 100 political parties are expected to take part in the July elections, but the main contest will be between President  Emmerson Mnangagwa’s ruling Zanu PF and the opposition Movement for Democratic Change (MDC) led by Nelson Chamisa.

Chamisa took over the presidency of the MDC Alliance from Morgan Tsvangirai, who succumbed to cancer  in February.