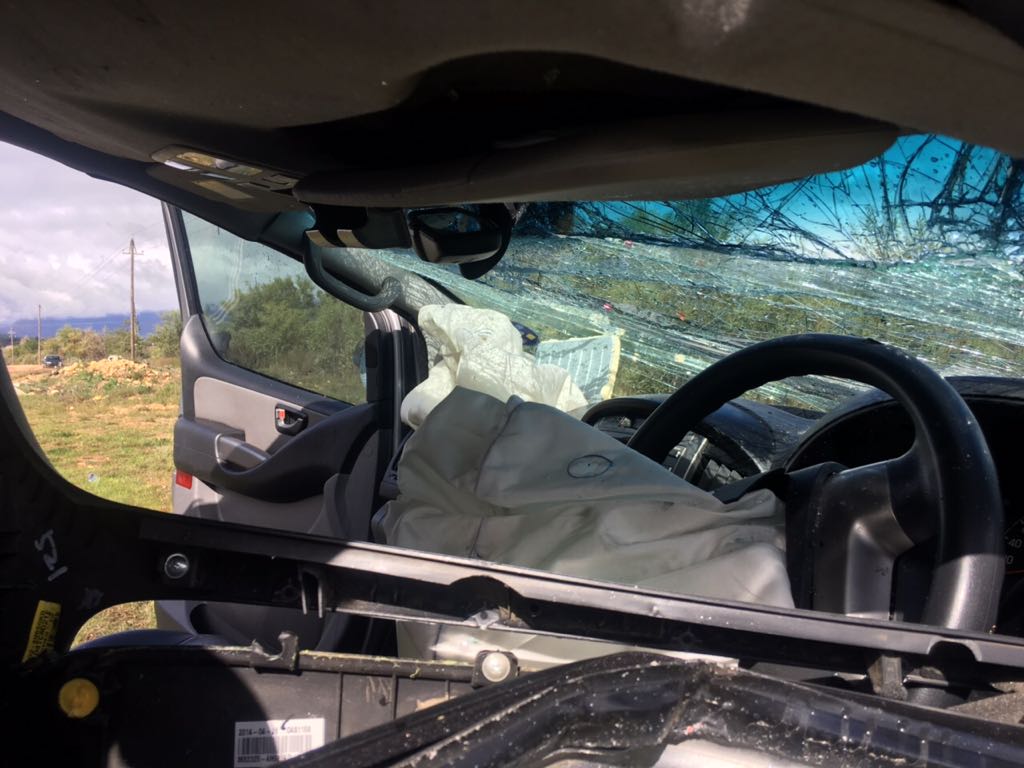 Four MPs were involved in a car accident on Wednesday which led to the death of ANC MP, Timothy Khoza.

CAIRO - Three Chinese tourists were killed on Tuesday and eight others were injured in a road accident in Alexandria, Egypt&39;s second city, a government statement said.

Two of those injured were in critical condition, the statement said.

Tourism was one of Egypt&39;s main sources of income but fewer visitors have come since a 2011 uprising. A plane crash in 2015 led to a further drop in tourist numbers. In recent months, more have come due in part to renewed political stability.