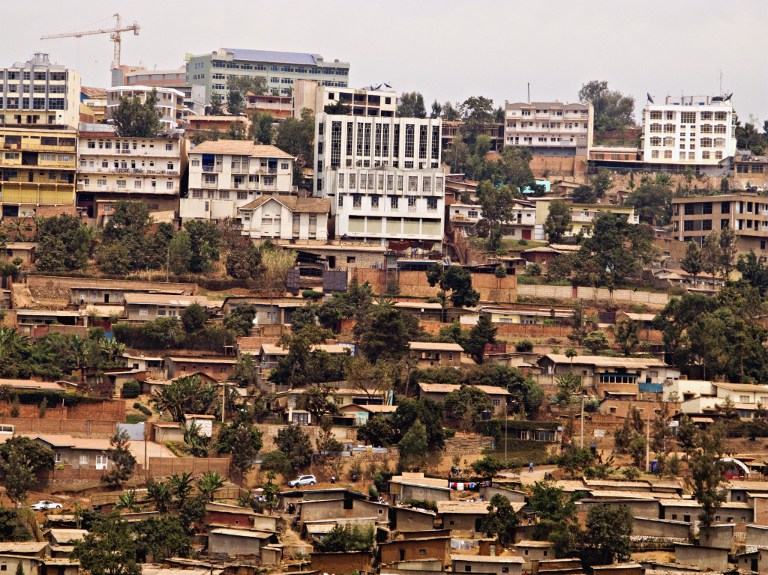 Nyagatare, Rwanda - Six people died and more than 30 others were injured after a building collapsed in northeastern Rwanda, police said Wednesday as they called off rescue efforts a day after the accident.

"Six people working on the site died as the result of the building collapse," Rwanda&39;s police said in a statement. "The search and rescue mission...has been completed and the site is clear."

Those killed and the others who were rescued from the rubble were construction workers on the part-finished four-storey building, which collapsed on Tuesday afternoon.

"The rescue operation is over, we are now removing the debris," local police chief Eric Mutsinzi said, speaking from the wreckage of the building in Nyagatare, a town some 100 kilometres northeast of the capital Kigali.

Both police and the army worked to free those trapped in the rubble, with at least 30 people pulled from the debris alive.

Initial reports had said that as many as 100 people had been feared trapped in the rubble, but as rescue efforts began officials scaled back the numbers of those involved.

Three of the injured have been airlifted to hospital in Kigali, while 15 others remain in hospital in Nyagatare, police said.