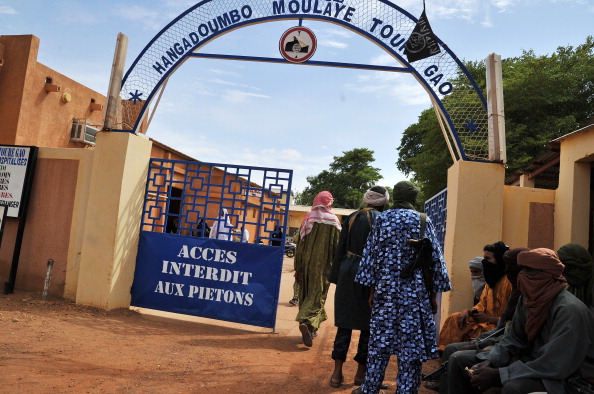 Islamic fighters stand guard at the entrance of the Gao hospital, on July 17, 2012. Mali has reported its first case of Ebola

GENEVA - Mali has not had a case of Ebola for three weeks, the World Health Organization said Wednesday, completing one of the two incubation periods the country needs to be declared free of the virus.

"No new cases have been reported in Mali since 24 November," the UN agency said in its latest situation report on the outbreak focused on west Africa.

It added: "The last confirmed case tested negative for the second time on December 6, and was discharged from hospital on December 11.

All identified contacts connected with both the initial case and the outbreak in (the capital) Bamako have now completed 21 day follow-up.

Countries must report no new cases for 42 days -- or two incubation periods of 21 days -- to be declared Ebola-free.

The update revealed that 6,915 people have now died of Ebola, the vast majority in Sierra Leone, Guinea and Liberia.