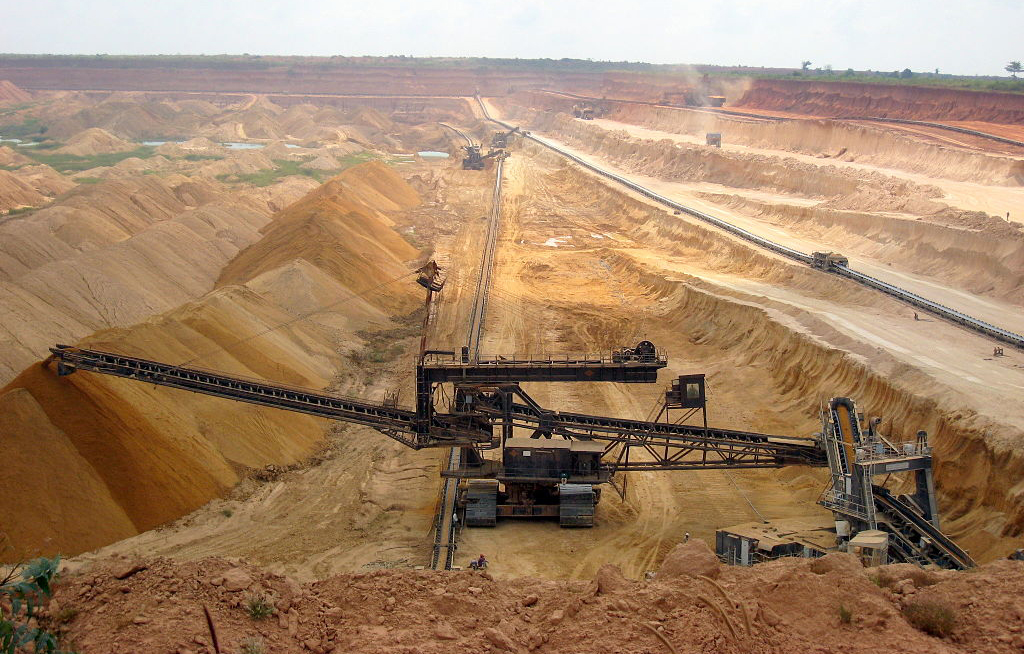 "We launched a fresh strike because nothing has changed," Poro Egbohou, spokesman for workers at the SNTP firm, told AFP. "We have had no talks with the top managers of the company."

The two-day strike by some 1,500 SNTP (New Phosphate Company of Togo) personnel started on Wednesday, in the wake of a 72-hour stoppage on August 10-12, which paralysed a key economic sector in the small west African country.

"Since Wednesday, it&39;s been completely still at the mining site at Hahatoe (about 40 kilometres / 25 miles north of Lome) and at the processing plant in Kpeme (40 kilometres west of the capital)," Egbohou said.

"This time we&39;re determined to see it through. We began discussions with management about our demands in 2013. Things are going nowhere, we have nothing solid," he added.

SNPT employees want their pay grades aligned with the national inter-professional wage scales, along with performance bonuses and revised transport and housing benefits, according to Egbohou.

They have also asked for protective clothing and shoes in their places of work.

However, the sector was shaken up between 1997 and 2007 by bad management and corruption. In that period, production plummeted from 5.4 million tonnes a year to 800,000.

Despite recovery measures enacted by the Togolese state, the sector has been troubled and production levels have yet to take off. The SNPT mined 1.5 million tonnes of phosphate in 2015, compared with 1.1 million tonnes in 2014.

Phosphate reserves in Togo are estimated at two billion tonnes, representing a potential income of 28 billion dollars (about 25 billion euros) at current rates.