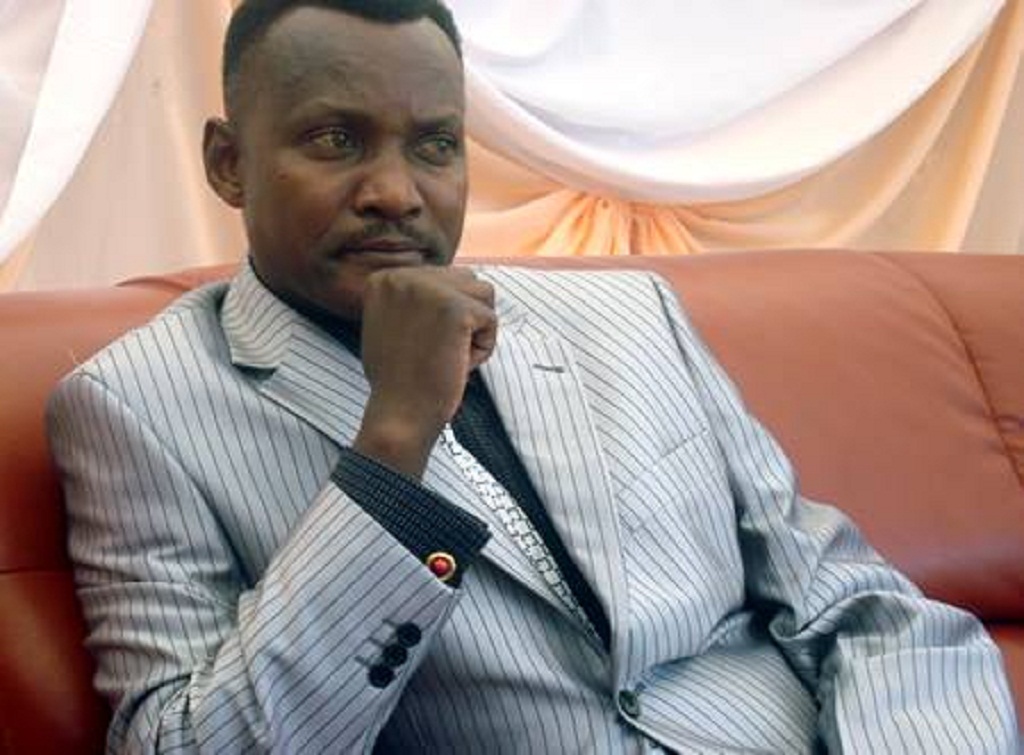 BUJUMBURA - A top Burundian general and close aide to President Pierre Nkurunziza was killed Sunday in a rocket attack on his car in the capital Bujumbura, officials and witnesses said.

Police and witnesses said General Nshimirimana&39;s car was hit in an apparent rocket attack in the capital shortly before midday Sunday, and he was later confirmed to have died.

The presidency&39;s communications chief Willy Nyamitwe confirmed the general, a former army chief of staff and intelligence chief, had been killed.

"I have lost a brother, a companion in the struggle. The sad reality is that General Adolphe Nshimirimana is no longer with this world," he said in a message posted on Twitter.

The assassination comes just over a week after President Nkurunziza was declared the outright winner of controversial elections, securing a third consecutive term despite opposition protests and international condemnation.

Nkurunziza&39;s candidacy was condemned as unconstitutional by the opposition and provoked months of protests that left at least 100 dead, as well as an attempted coup in mid-May.

General Nshimirimana was seen as the mastermind behind the crackdown on the protests as well as a key player in foiling the coup attempt.

There are fears that renewed conflict in the country could reignite ethnic Hutu-Tutsi violence and bring another humanitarian disaster to central Africa&39;s troubled Great Lakes region.

Burundi extremists have started mobilising for retaliation but some news say other officials also being targeted pic.twitter.com/um83czHJPg