Botswana transgender wins court battle to be recognised as female 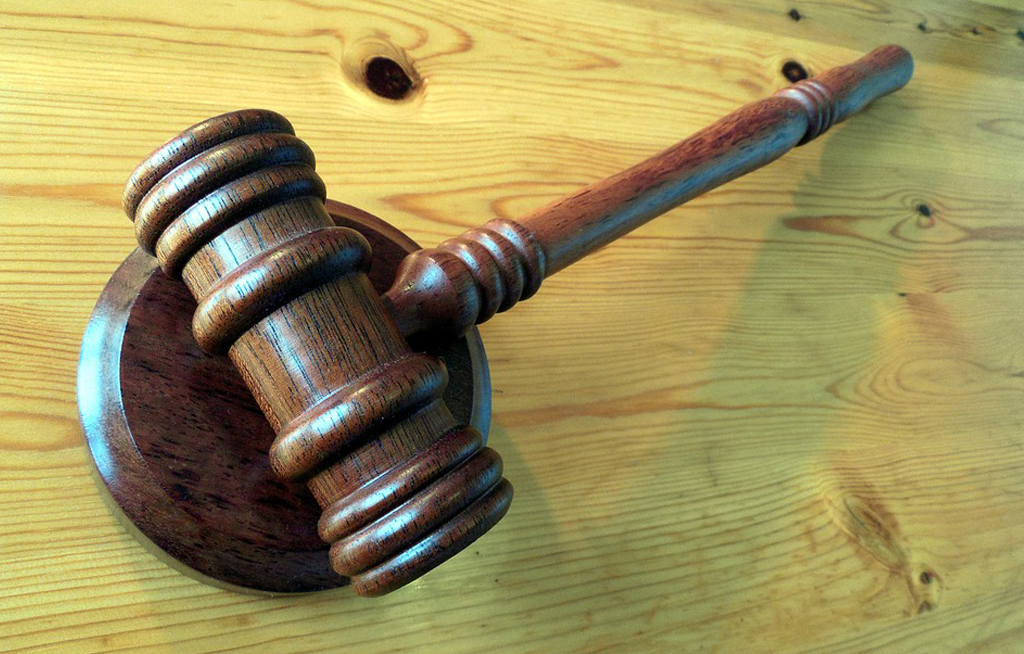 GABORONE - A transgender woman has won a legal battle against Botswana&39;s government to be recognised as female in a landmark victory for the rights of the lesbian, gay and transgender community.

A conservative southern African nation of 2 million people, Botswana has been reluctant to fully acknowledge the rights of the LGBT community.

Tshepo Ricki Kgositau, the executive director of South African-based Gender Dynamix, an organisation that advocates for the human rights of transgender and gender-variant people, had sued Botswana for refusing to change the gender on her identity document from male to female.

On Tuesday, Justice Leatile Dambe ordered that Kgositau&39;s gender be changed to female in the national registry within seven days.

"The director of the National Registration is ordered to issue the applicant with a new Identity Card identifying her as a female within 21 days of this court order," Dambe ordered.

In court papers, Kgositau argued that she had since an early age identified as a woman and that the different gender on her identity document was causing her emotional distress and increased her vulnerability to abuse and violence.

READ: Egypt to crack down further on homosexuality

The application included supporting evidence from her mother, siblings and relatives, as well as psychological and medical evidence to the effect that her "innate gender identity is, and has since an early age, always been female and that her family has embraced her and loved her as a woman".

In 2014, a judge overturned a government ban on a gay rights lobbying group, ruling that Lesbians, Gays and Bisexuals of Botswana be allowed to register and campaign for changes to legislation. However, it reiterated that it was still illegal to engage in homosexual acts.