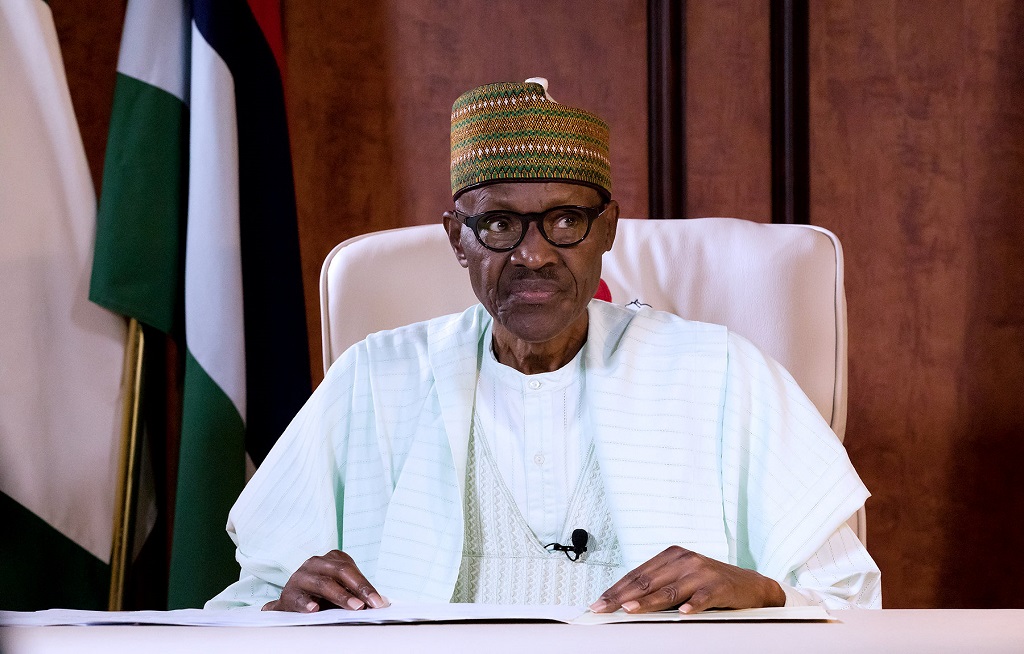 "President Trump looks forward to discussing ways to enhance our strategic partnership and advance our shared priorities: promoting economic growth and reforms, fighting terrorism and other threats to peace and security, and building on Nigeria&39;s role as a democratic leader in the region," the White House said in a statement on Sunday.

"The relationship of the United States with Nigeria is deep and strong, and Nigeria&39;s economic growth, security, and leadership in Africa will advance our mutual prosperity."

Nigeria is among the countries combatting Islamist extremism with help from the United States.

The nation is battling an array of security threats across its territory, from Boko Haram jihadists in the northeast to oil militants in the south.

The announcement of the visit comes one day after the fourth anniversary of the abduction of Chibok schoolgirls.

Boko Haram kidnapped 276 girls, 57 of whom escaped in the immediate aftermath. Four years on, 112 are still being held -- a global symbol of the Islamist insurgency that has devastated the region.

The reported remark triggered global outrage and forced the US president to pen a letter reaffirming his commitment to the continent.

Nigeria was among the countries included on the tour by Trump&39;s former secretary of state Rex Tillerson last month -- although he truncated the trip just before the US president brutally sacked him.

Before returning to Washington, Tillerson had notably promised Nigerian support ranging from equipment to intelligence to helping secure the swift release of kidnapped schoolgirls.

Buhari, a 75-year-old former general and one-time military head of state, announced earlier this month he would seek re-election next year -- a move that laid to rest months of speculation over his health.

If nominated, he faces the Herculean task of convincing Nigerians he is the best candidate to steer the country out of its worst recession in 25 years, after implementing a series of unorthodox policies blamed for worsening the economic crisis.

He was voted into power in 2015 on a platform vowing to crack down on endemic graft and stamp out Boko Haram.

Boko Haram still stages deadly attacks on military and civilian targets despite Buhari&39;s insistence that the group is "technically" defeated.

In February, the Islamists embarrassed the government by driving unopposed into the northeastern town of Dapchi and kidnapping over 100 schoolgirls.

Of the 111 who were kidnapped, 105 were returned by the jihadists following a ceasefire agreement with the government.