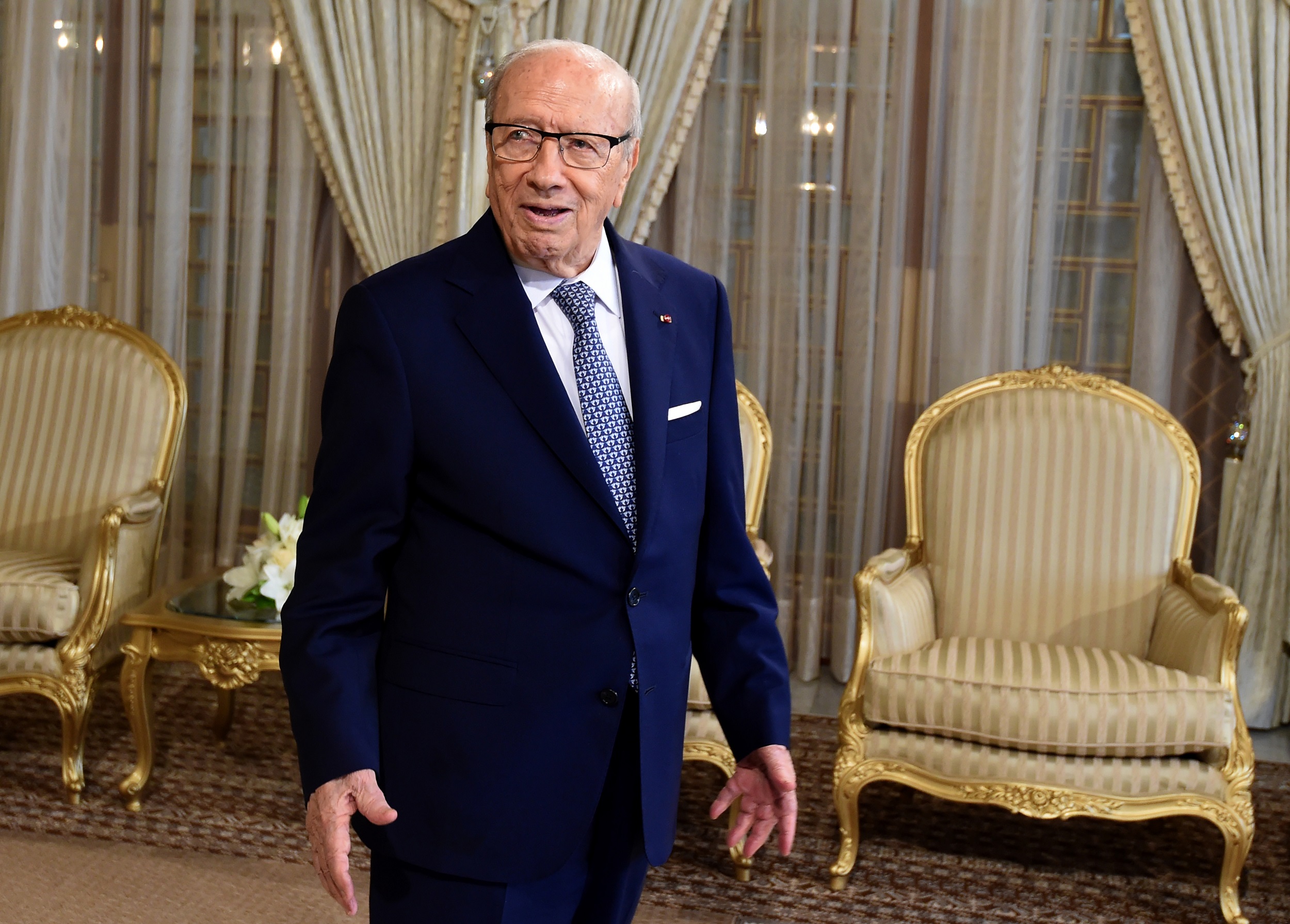 TUNIS - The head of Tunisia's Islamist Ennahda party on Sunday said the country's first post-revolution municipal polls due in December would be postponed, probably until March next year.

Rached Ghannouchi told private Shems FM radio: "We were not favourable to a postponement of the municipal elections but there are objective reasons for a delay."

He said that the electoral commission was expected to announce a new date on Monday and the polls would "probably" be held in March 2018.

There was no official confirmation of Ghannouchi's remarks.

The electoral commission had said Tunisia's first municipal polls since the 2011 revolution would be held on December 17.

The date had been agreed in consultation with the government, political parties and civil society groups, electoral chief Chafik Sarsar said in April.

But a month later Sarsar announced his resignation, saying he was unable to "work independently and impartially". His deputy and another member of the commission also quit.

Ennahda is the ally of Nidaa Tounes, the party founded by President Beji Caid Essebsi, in the current Tunisian government, and together the two parties dominate parliament.

Tunisia has been praised for a relatively democratic transition since the 2011 revolution that overthrew long-time dictator Zine El Abidine Ben Ali which set off the Arab Spring uprisings.

The municipal polls are expected to consolidate the country's political transition, after the adoption of a new constitution and the 2014 legislative and presidential polls.