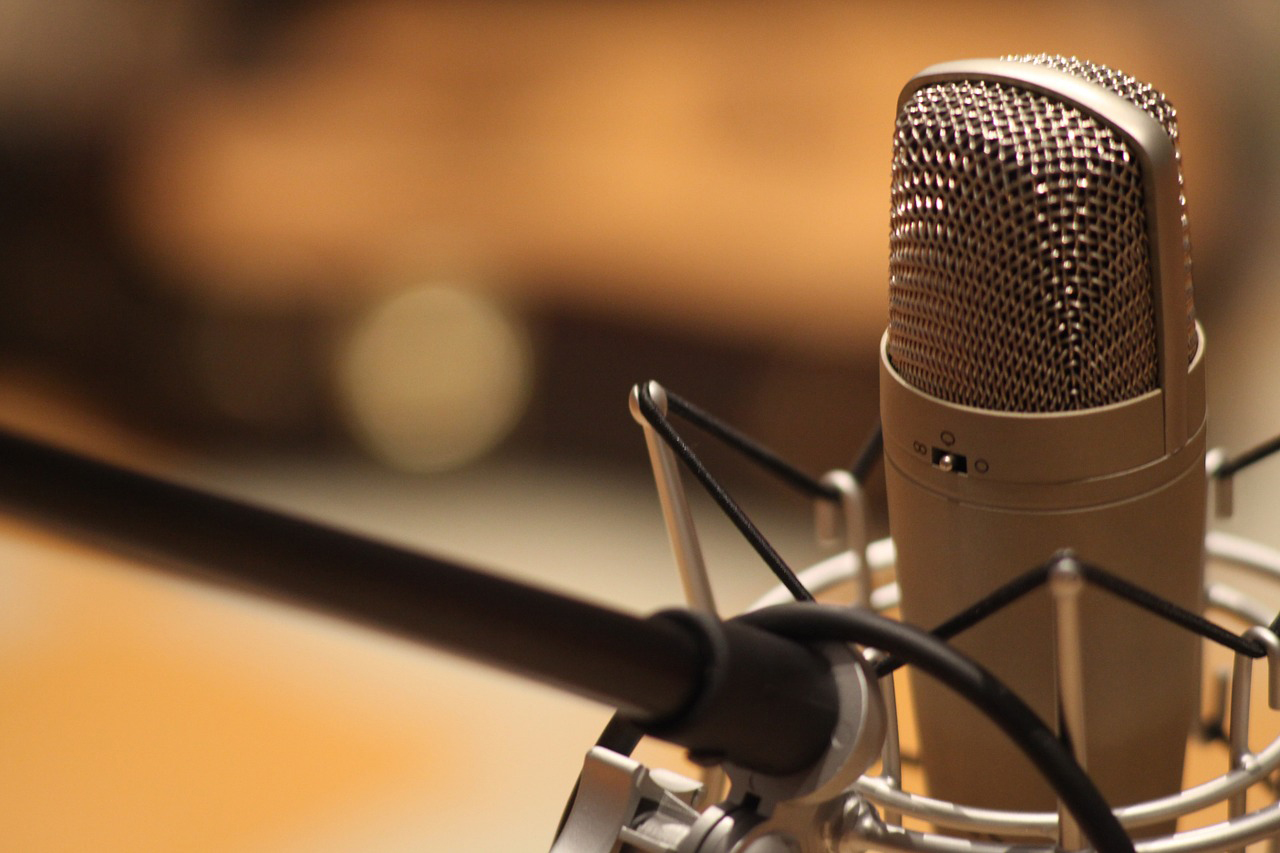 BEIRUT, Lebanon – Bombarded with death threats, the head of Tunisia&39;s first lesbian, gay, bisexual and transgender (LGBT) online radio station on Wednesday refused to stop his efforts to promote "tolerance" in a country where homosexuality is illegal.

Bouhdid Belhedi, the executive director of Shams, a local LGBT rights group, started up Shams Rad radio two weeks ago with support from the Dutch embassy in Tunis to build a community to discuss human rights, equality and justice.

He described it as the first LGBT radio station in the Arab world and said it runs daily from breakfast time to midnight online. The 25-year-old said he wants to counter the negative media coverage of LGBT issues in the North African state where same-sex relationships are illegal and punishable by three years imprisonment.

"There is nothing out there that talks about the LGBTQ community honestly. This gives people a way to defend our community and we need this for Tunisia and the Middle East," said Belhedi. Same-sex relations remain illegal in 72 countries worldwide including in a majority of countries in the Middle East and Northern Africa.

Since launching the station, Belhedi said he has received more than 4,000 hate messages and threats on social media.

"I have the power and the ability to continue to work. What motivates me are the issues of the community - there is a need for this in Tunisia and the region," Belhedi said.

"We have to change the mentality of Tunisian society - they refuse (anyone) who is different from the (rest of) society," Belhedi told the Thomson Reuters Foundation by phone from Tunis.

"I hope this will make a difference and create more tolerance. That is why we are here."