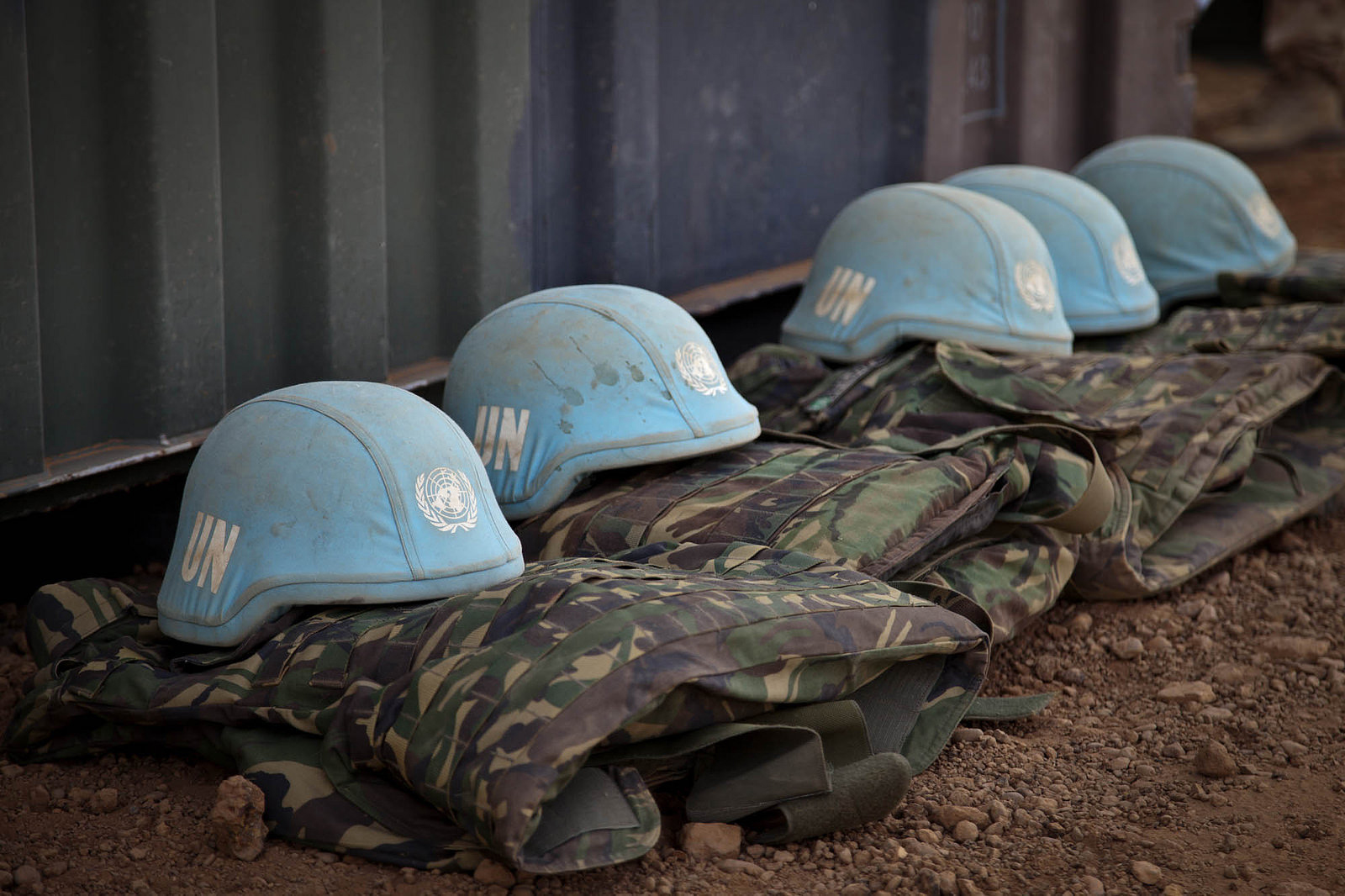 BAMAKO – A UN peacekeeper from Togo and two Malian civilians were killed Sunday in an attack on a military convoy as it passed through central Mali, the UN said.

"At around 10:30 am (1030 GMT) a MINUSMA logistics convoy was the target of a complex attack 45 kilometres (30 miles) north of Douentza, in the Mopti region," the peacekeeping mission said in a statement.

More than 11,000 UN police and military are currently serving in Mali, attempting to guarantee security in lawless swathes of the vast Sahel nation.

Seven other peacekeepers, also from Togo, were wounded in the attack according to the statement.

After a mine or improvised explosive device was detonated, attackers opened fire on the convoy, the statement said, without identifying the assailants.

MINUSMA said Malian police would investigate the presence of the two civilians following the convoy.

An African military source working within the UN mission told AFP the wounded were quickly evacuated to receive medical treatment.

More than 30 MINUSMA troops have been killed this year, more than in any other UN peacekeeping mission.

It has been plagued by logistical failings and the UN has admitted instances of torture and sexual abuse by staff, as well as one instance of causing the death of a detainee.

The Mopti attack took place as Canadian Defence Minister Harjit Sajjan held talks with top officials in Bamako ahead of the deployment of 600 Canadian peacekeepers to Africa, and possibly to Mali.

The United Nations has expressed interest in having Canadian tactical helicopters deployed in the region once Dutch aircraft leave in January.

Further underscoring the fragility of Mali's security situation on Sunday, armed men ransacked an army base in the restive north, stealing weapons and vehicles as troops fled their positions.

MINUSMA deployed in Mali in 2013, a few months after a French counter-terrorism force deployed in the country.

A French soldier in this force was killed late Friday in a mine blast near the northern town of Kidal in an attack claimed by the Islamist group Ansar Dine, which has ties to Al-Qaeda.