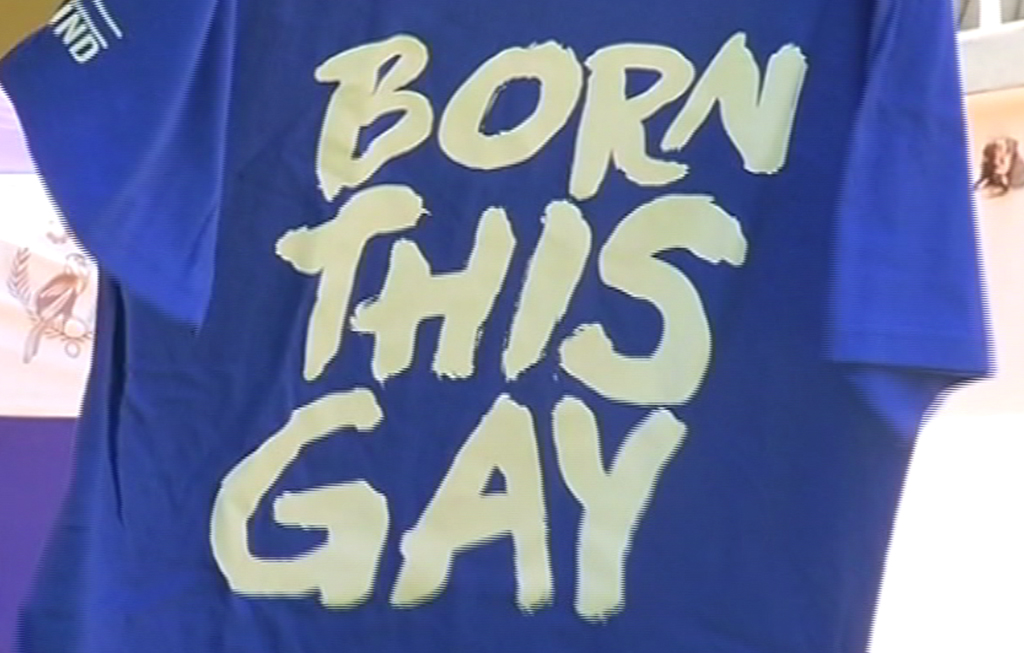 A special fundraising music festival was hosted in the Mother City. Proceeds from the Glitter Festival will fund a new magazine for the LGBTI community.

TUNISIA - Two young Tunisian men have been arrested and charged with homosexuality, a court official in the central city of Sousse said Tuesday.

Achref, a 20-year-old student, told AFP he was arrested last Wednesday along with Sabri, 22, on a street in the town centre.

"'You were doing something with your boyfriend, weren't you? You bring a curse on the country,' the police told me," he said.

He said he was driven to a police station, slapped, insulted and forced to sign a police report.

The two were released and will stand trial from January 6, the court official said.

Last year, several young men were arrested or convicted on charges of homosexuality.

A court banned six students from the city of Kairouan for five years, a sentence overturned on appeal.

Since the 2011 revolt that toppled the dictatorship of Zine El Abidine Ben Ali, lesbian, gay, bisexual and transgender (LGBT) activists have gone more public than before.

But their situation is precarious due to a hostile society and legislation.

Under Tunisian law, "sodomy" and "lesbianism" are punishable by up to three years in prison.