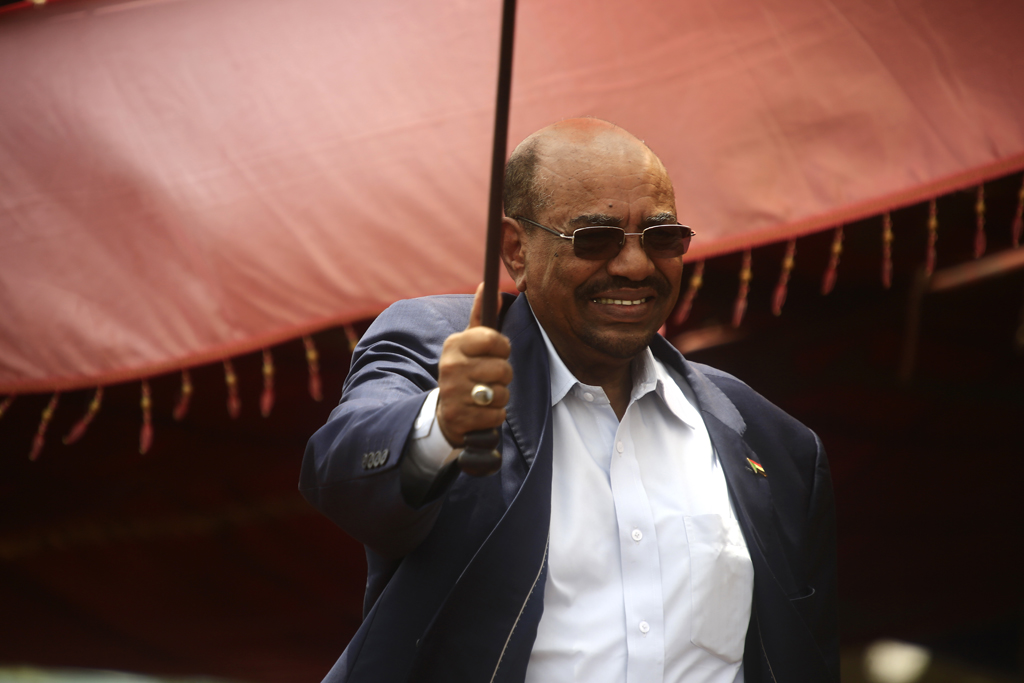 The Sudanese pound has weakened against the dollar in recent months on the black market amid a shortage of hard foreign currency, in turn forcing the central bank to devalue the pound this year.

"President Omar al-Bashir has been informed by the UAE that it is giving Sudan 4 billion dirhams... as a central bank deposit to help support the country&39;s foreign currency reserves," the official SUNA news agency reported.

The report did not provide further details on the aid.

Sudan&39;s economy has rapidly deteriorated after the south separated in 2011, taking with it nearly 75 percent of the country&39;s oil earnings, and in turn, putting further pressure on the foreign exchange market.

The Sudanese pound had plunged sharply in late 2017 on the black market, and the authorities in a bid to end the market volatility have devalued the currency twice since January.

On Tuesday, the pound traded at 32 to the dollar on the black market, compared with the official rate of 30.

The UAE aid comes just days after SUNA reported that the central bank had agreed to a $2 billion loan from Turkish conglomerate Ozturk to help Sudan purchase petroleum products and wheat. The report did not provide details of the deal.

The weakening of the pound has contributed to surging inflation, which currently is at more than 50 percent.

Since January sporadic protests have erupted in Khartoum and some other parts of the country after the cost of bread soared on the back of rising flour prices.

The authorities have curbed the protests, but high food prices continue to spread discontent across the country.

Sudan&39;s overall economy had also suffered due to Washington&39;s trade sanctions imposed on Khartoum in 1997.

Although the embargo was lifted on October 12, Washington has still kept Sudan in its list of "state sponsor of terrorism," making it difficult for Khartoum to access foreign loans and aid.

END_OF_DOCUMENT_TOKEN_TO_BE_REPLACED 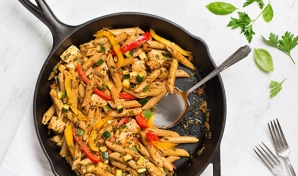 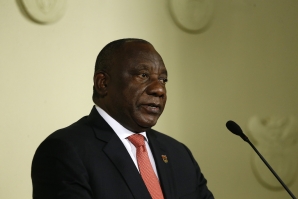