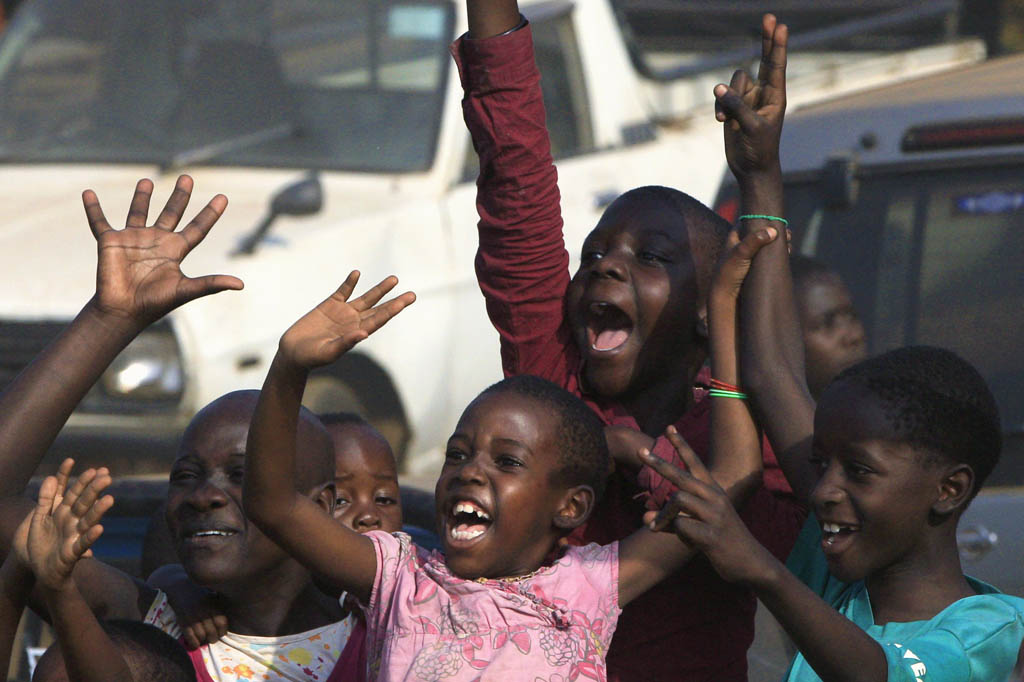 KAMPALA - Activists in Uganda warned Friday of a crackdown on press freedom weeks before presidential elections, after a radio station was taken off air following an interview with a key opposition candidate.

The government however insisted there is "no crackdown" and said the radio station, Endigyito FM in Mbarara, about 270 kilometres west of the capital Kampala, was shut due to non-payment of licence fees.

Seven opposition candidates are vying to end President Yoweri Museveni&39;s 30-year rule in the February 18 poll and there are fears violence could mar the campaign, with all sides accusing each other of arming militias to press their claims to power.

Endigyito FM was shut down on January 20, two days after it hosted Amama Mbabazi, a former prime minister and ruling party stalwart now running for the new Go-Forward party.

Robert Sempala, of Uganda&39;s Human Rights Network For Journalists (HRNJ) said he suspected the shut down was, "a political move because it involved an opposition presidential candidate."

Sempala said since October, 40 journalists had been allegedly arrested or assaulted, had material or equipment confiscated, been blocked from covering events or lost employment after speaking to opposition figures or supporters. Three have allegedly been shot by police.

He said he feared that, "in the lead up to the elections it will get worse."

"It is absolutely vital that Ugandan citizens can get information from a range of sources, particularly ahead of elections," the New York-based Committee to Protect Journalists (CPJ) said in a statement.

Earlier this month Human Rights Watch said that government intimidation of journalists and activists was having a "chilling effect" on free speech.

"The Uganda Communications Commissions, the statutory body responsible for licencing and regulation, is simply implementing its mandate enforcing the law," Opondo said.

"The radio stations that have been switched off are all due to non payment of fees as stipulated in the law and agreements."